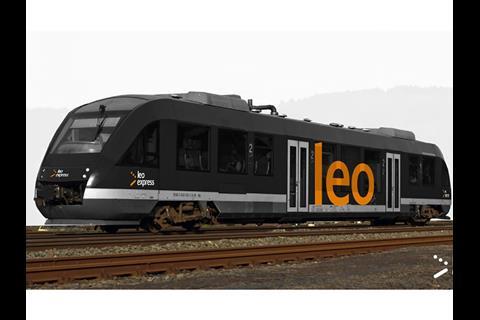 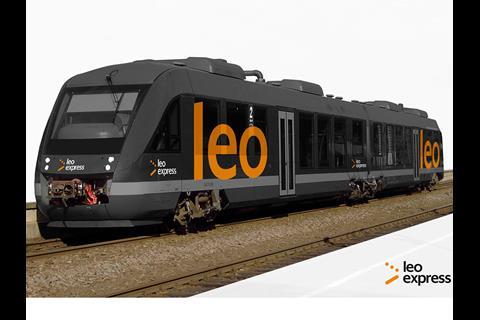 CZECH REPUBLIC: LEO Express announced on August 2 that it had secured a portfolio of 15 Alstom Lint diesel multiple-units for use from December 2019 or earlier on routes which it hopes to operate under public service contracts with local authorities. LEO Express said it was in negotiations to agree terms with several authorities.

The four single-car Lint 27 units with 70 seats and 11 two-car Lint 41 units with 120 seats are currently deployed by Transdev Sachsen-Anhalt GmbH on Harz-Elbe-Express services in the northern part of Germany's Harz region, but will become surplus after the December 2018 timetable change when Abellio takes over the HEX routes as part of its new Dieselnetz Sachsen-Anhalt contract.

The fleet is scheduled to arrive in the Czech Republic by the end of this year. Modifications to be undertaken before the units enter service will include fitting the Mirel train protection system, 230 V and USB sockets, wi-fi, ticket machines and snack vending machines. LEO Express intends to seek approval for them to operate at up to 120 km/h.

‘We are pleased to have retained this highly modern portfolio of DMUs, which is unparalleled in the Czech market and includes amenities such as low entry access for mothers with prams or wheelchair users, wi-fi, air-conditioning, bicycle stands or vending machines with snacks’, said LEO Express CEO Peter Köhler. ‘And this all with very low noise and emission levels.’