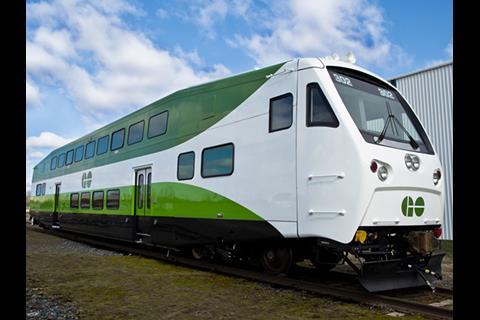 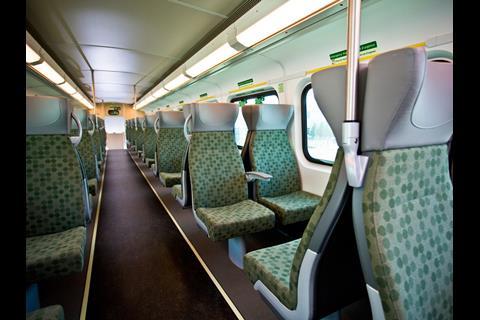 Production at Bombardier’s Thunder Bay plant is scheduled to run from the second quarter of 2018 until the first quarter of 2020.

‘Bombardier is Thunder Bay's largest private sector employer’, said Bill Mauro, Member of the Ontario Provincial Parliament for Thunder Bay-Atikokan. ‘This investment, the latest in a long series of investments by our government in mass transit will help ensure that a significant workforce remains at Bombardier contributing greatly to the economy of Thunder Bay and northwestern Ontario.’

Bombardier said more than 1 300 BiLevel coaches are now in operation with or on order from transport agencies in 14 metropolitan regions in Canada and the USA.