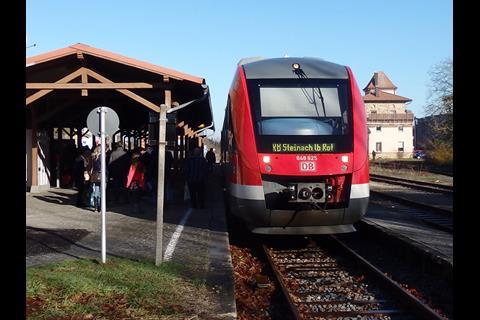 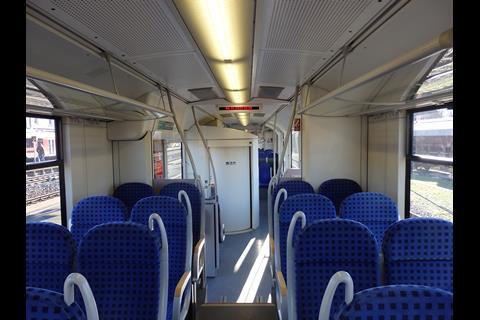 The 140 km/h DMUs are to be delivered from Alstom’s Salzgitter plant by March 2019 for use on Mittelfranken services around Nürnberg, complementing the fleet of 27 similar Class 648 units which were delivered in 2008.

Each of the DMUs will have 170 seats and a total capacity of 370 people, with a multi-purpose area for wheelchairs, bicycles and prams, an accessible toilet, a real-time passenger information system and CCTV.

The latest contract includes the 900th Coradia Lint to be sold by Alstom, with 750 currently in service in Germany, Denmark, the Netherlands and Canada.