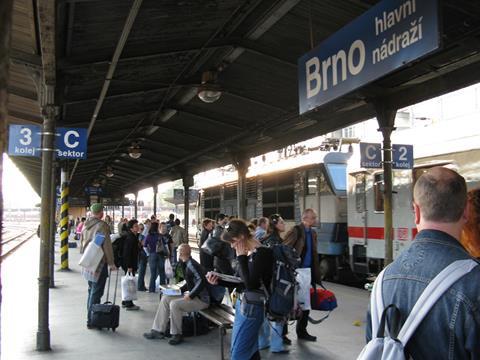 CZECH REPUBLIC: ČD has awarded the first contract for the installation of ETCS on its fleet, but has halted the tendering process for other contracts.

Citing high costs, ČD has cancelled four of the six planned contracts for fitting ETCS to a total of 453 vehicles. These cover seven Alstom Pendolino and six Siemens Railjet trainsets and 20 Škoda Transportation Class 380 multi-system locomotives, plus up to 134 Škoda Transportation CityElefant, RegioPanter and InterPanter EMUs.

Tendering is still underway for a contract to install ETCS on up to 154 diesel locomotives, DMUs and driving cars.