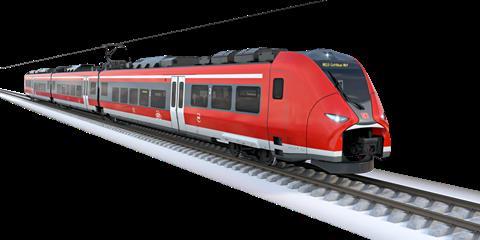 The EMUs to be supplied from Siemens’ Krefeld plant will have 180 seats including ‘premium-quality’ first class areas and a family zone, with at-seat power and USB sockets and inductive charging at tables. Other facilities will include wi-fi, step-free access, defibrillators, charging points for electric bikes and energy-saving lighting, 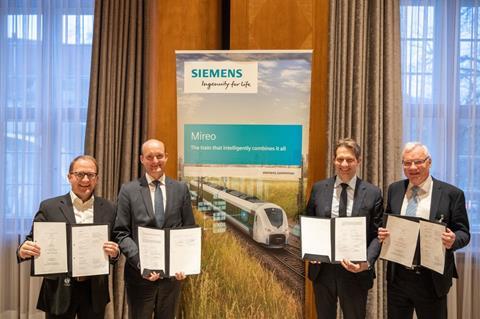 ‘We’re getting more modern and higher-quality trains, which is exactly what we envisioned in the tendering process’, said Brandenburg’s State Secretary for Infrastructure & Planning Rainer Genilke when the EMU order was announced on February 14. ‘Moreover, we’ll be adding more train-km on the network and reorganising the service in the region from southern Brandenburg to Sachsen. By undertaking these developments in our transport sector, we’ll be supporting structural change in the Lausitz region.’