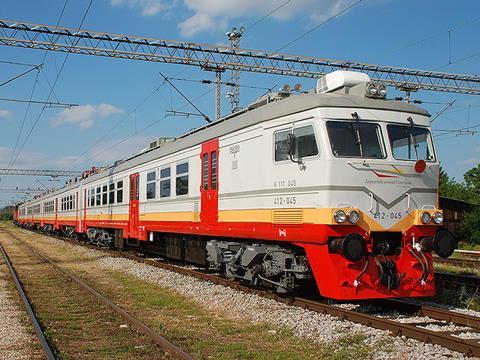 Ridership on ŽPCG services in the first half of this year was up by 6% compared with the same period in 2014.