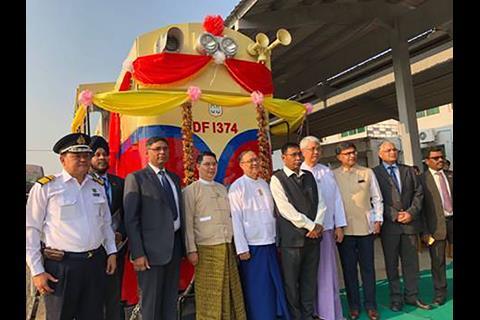 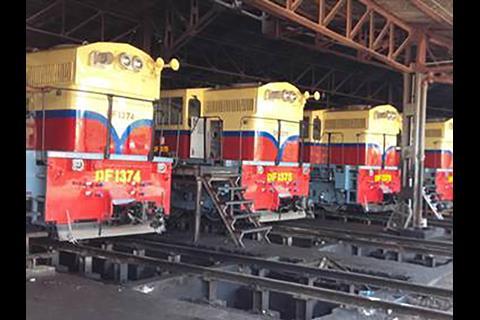 MYANMAR: The last of 18 diesel locomotives manufactured for Myanma Railways by Indian Railways’ Diesel Locomotive Works in Varanasi and supplied through RITES was formally handed over with a ceremony on March 19. The order had been financed through an Indian government credit line.