One bidder for Bulgarian loco contract 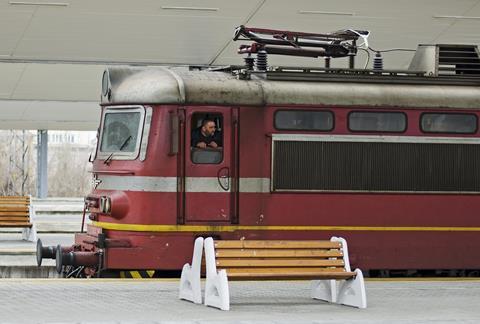 BULGARIA: A local subsidiary of Siemens Mobility has been confirmed as the only company to submit technical and financial bids for a contract to supply and maintain 10 electric locomotives for use on BDZ’s passenger services.

The national railway intends to assess the technical proposal before opening the financial offer and starting negotiations with the supplier.

BDZ announced in December that Siemens Tron, Bombardier Transportation, Stadler Rail and the Excelor-EL consortium had applied to tender for the contract, which has an estimated value of 57·5m leva. Delivery of the first locomotive was envisaged within 18 months of a deal being signed.

Meanwhile, BDZ’s passenger business has called tenders for the hire of five electric locomotives for 24 months, with an option for five more and a possible 12-month extension. This is intended as a medium-term measure to ensure reliability while existing BDZ locomotives are overhauled and the new acquisitions delivered.