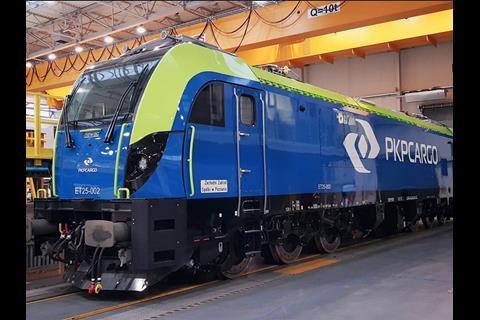 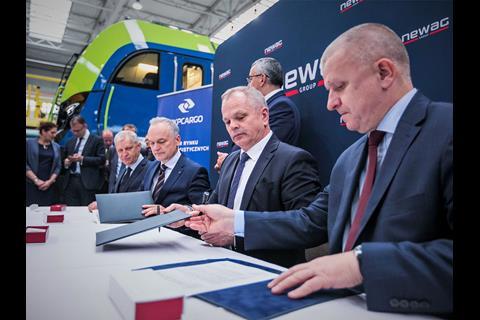 The locomotives have already been produced and are awaiting regulatory approval for entry into service, which is expected by the end of this year.

Newag President Zbigniew Konieczek said the Dragon 2 was the first six-axle Polish locomotive design to be ordered by PKP Cargo in more than 30 years.

The 5 MW locomotives are TSI compliant, weigh 119 tonnes and can haul up to 4 500 tonnes. Two will be delivered in PKP Cargo’s blue and green livery, and one in the national colours of red and white to mark the 100th anniversary of Polish independence.