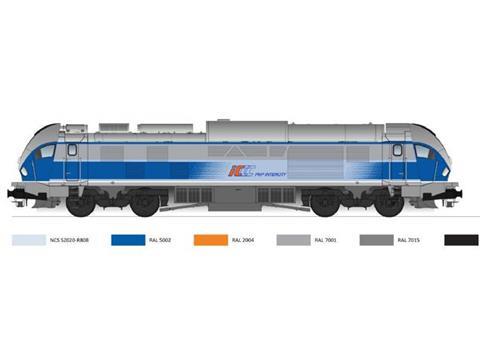 POLAND: PKP Intercity has selected Pesa Bydgoszcz for a contract to supply 10 mainline diesel passenger locomotives. The four-axle locomotives from Pesa's Gama family will have a maximum speed of 140 km/h.

Pesa submitted a bid of 131·2m złoty, 29m złoty cheaper than a rival offer from Newag. Pesa will also maintain locos for 12 years at a cost of 3·49 złoty per km. The order is being supported with 67·2m złoty from EU sources.

The order will reduce PKP IC's need to lease diesel locomotives from PKP Cargo for use on non-electrified lines. The Pesa locomotives are to be used from October 2015 on services from Ełk to Korsze, Olecko and Suwałki, Rzeszów to Zamość and Zagórz, and Krzyż to Gorzów Wielkopolski, Kostrzyn and Piła.