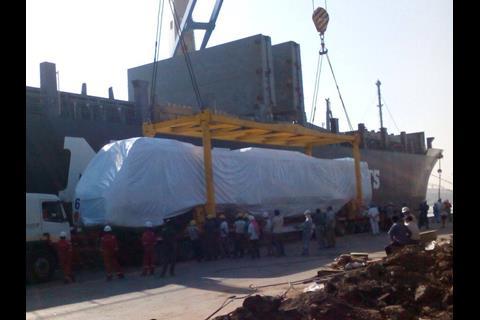 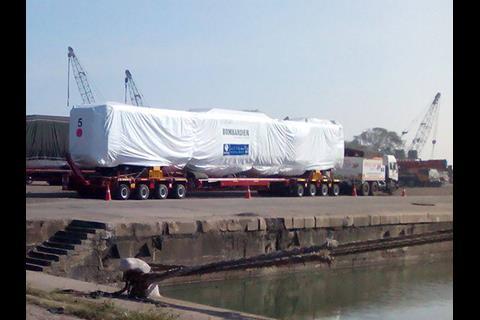 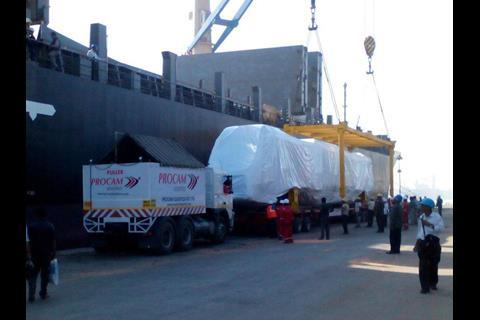 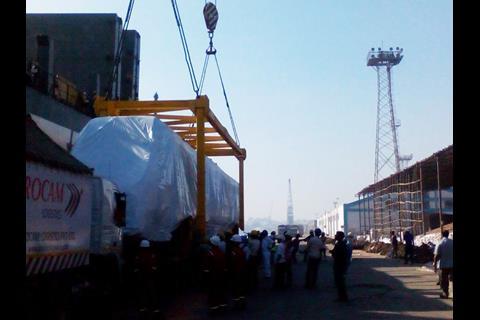 AUSTRALIA: The first six of 450 electric multiple-unit cars which Bombardier Transportation is building at its Savli plant in India under Queensland’s A$4·4bn New Generation Rollingstock contract were shipped from the Port of Mumbai at the end of January. Following testing the first units are expected to enter service in mid-2016, and deliveries are scheduled to run for 2½ years.

The 1 067 mm gauge New Generation Rollingstock design is based on the A-City EMU for Adelaide and VLocity DMU for Victoria. It incorporates Bombardier's Flexx bogie, Mitrac traction system and Orbiflo condition monitoring, with passenger facilities to include wi-fi and toilets.

The 75 six-car EMUs are being supplied under an availability-based PPP contract which was signed in January 2014 by the Queensland government and the Bombardier NGR Consortium of Bombardier Transportation, John Laing, Itochu Corp and the Uberior investment division of Lloyds Bank.

Bombardier will maintain the trains for 30 years in a purpose-built depot now nearing completion at Wulkuraka near Ipswich.