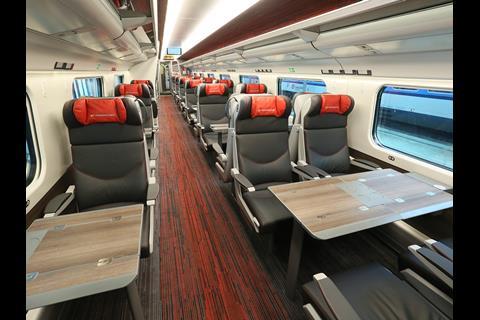 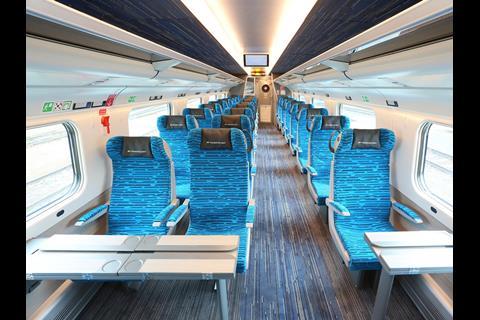 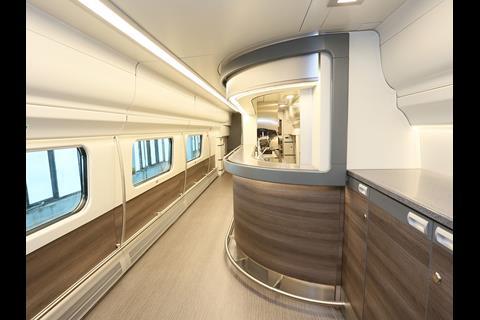 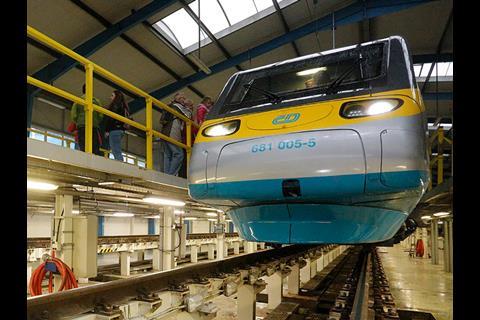 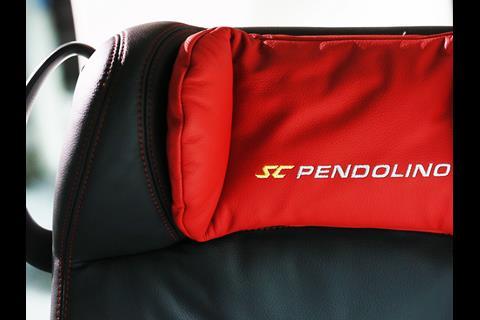 CZECH REPUBLIC: The first of national operator ČD’s Pendolino trainsets to be refurbished returned to passenger service on September 25, two days after unveiled in Bohumín as part of the national Railway Day celebrations. It is currently being deployed on the Praha – Košice route.

All seven of the Class 680 trainsets are scheduled to be refurbished by ČD’s DPOV subsidiary by the end of 2018. The work includes fitting new floor coverings, luggage racks, seats, LED lighting, a passenger information system with LCD monitors and a cinema for children.

The Pendolino trainsets have been in service on ČD’s flagship inter-city routes for 12 years, during which time they have covered 26 million km and carried more than 12 million passengers.