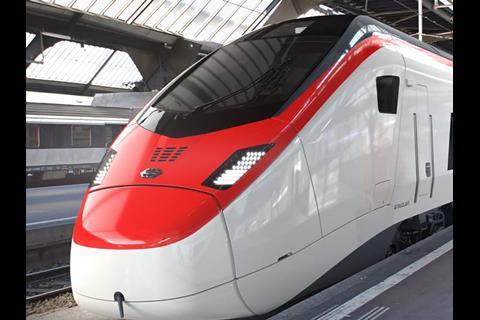 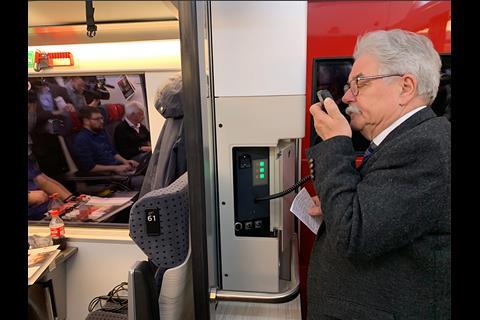 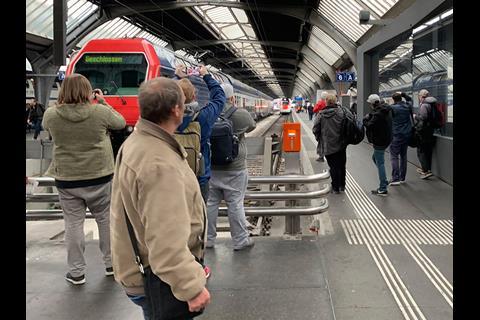 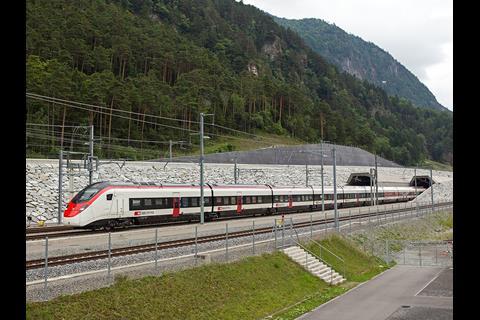 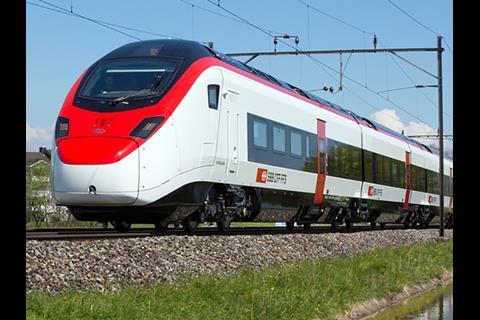 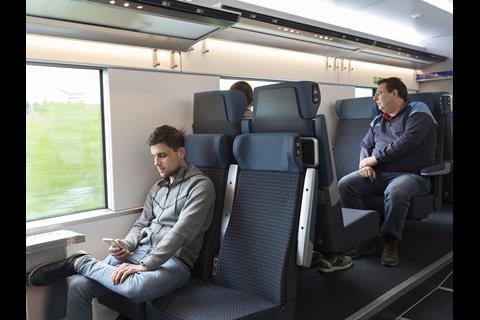 SWITZERLAND: Swiss Federal Railways ran the first passenger-carrying service with one of its new Stadler Giruno trainsets on May 8, operating from Zürich HB to Erstfeld and then Basel SBB.

Stadler is supplying 29 of the 11-car low-floor articulated trainsets under a SFr970m contract signed in October 2014. There are options for a further 92. The design is branded Smile by the manufacturer, and EC250 Giruno by SBB.

SBB has so far accepted three of the trainsets, and a further four are being used for testing, staff training and gaining approval for operation in neighbouring countries.

The trainsets were ordered for use on services from Germany to Italy via the Gotthard Base Tunnel, but will initially operate between Basel and Zürich Airport.

They will be gradually integrated into the regular timetable from December, operating from Basel SBB and Zurich HB to Lugano or Chiasso. Regular operations to Milano are planned to start in spring 2020.