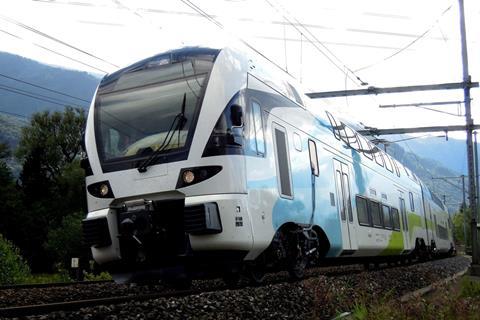 SERBIA: Stadler has been named as sole bidder for a contract to supply three 200 km/h double-deck electric multiple-units to national passenger operator Srbija Voz for use on the modernised Beograd – Novi Sad route.

The tender launched by the Ministry of Construction, Transport & Infrastructure on February 9 had a tight deadline of March 15, with the intention that the trains should enter service later this year. That led to suggestions that a Chinese manufacturer might be well placed to win the contract.

Stadler’s bid of €62·2m including VAT was reportedly €11m higher than Srbija Voz had envisaged. The public procurement office attributed this to the effects of the pandemic on the supply chain.

The first of the Kiss EMUs is expected to be delivered in October, with the other two to follow by the end of the year.

Stadler declined to comment until the contract has been signed.