Shunting locomotives to be converted to dual-fuel 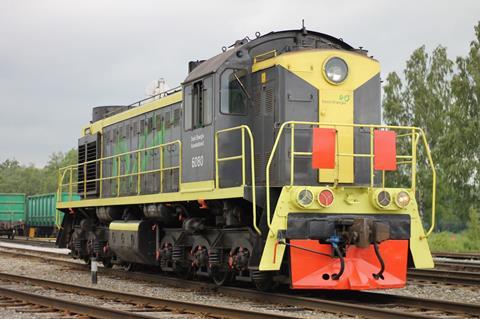 Based on testing with other types of shunting locomotive, DiGas estimates that retrofitting the locos will reduce fuel costs by €25 000/year and cut CO2 emissions by 20%, particulates by 80% and SO2 and NOx by 30%.