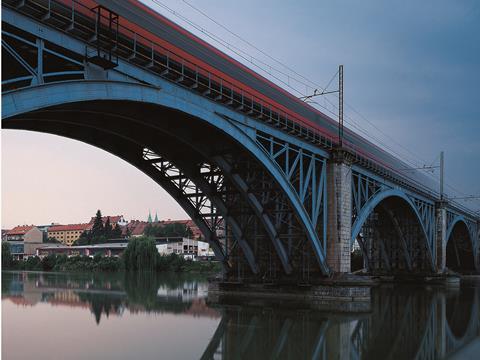 SLOVENIA: The supervisory board of national operator SŽ approved the award of a contract for the supply of 25 multiple-units at its meeting on April 3. Signing of the €170m contract is subject to final approval from the state’s asset holding company.

The new units would enable the replacement of older rolling stock, and support a predicted 30% growth in ridership to 20 million passengers/year in 2023.