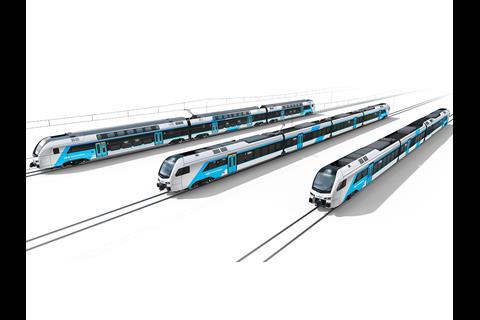 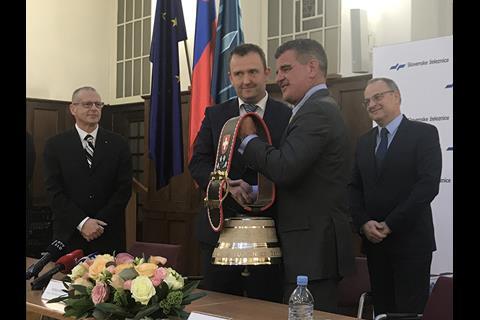 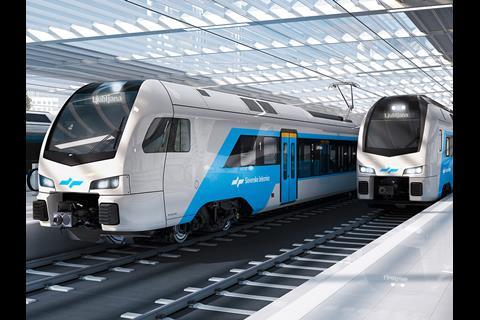 The single-deck Flirt units are intended for use on cross-border routes to Austria and Croatia, while the Kiss units will be used on domestic services. It will be possible for the single and double-deck sets to operate in multiple. The DMUs will have a power module housing two Deutz diesel engines.

‘Stadler is very proud not only to be delivering trains to Slovenia for the first time, but also to be able to construct a complete series of different vehicles that have been co-ordinated with each other to form a uniform fleet’, said Peter Jenelten, Deputy Group CEO and Head of Marketing & Sales.