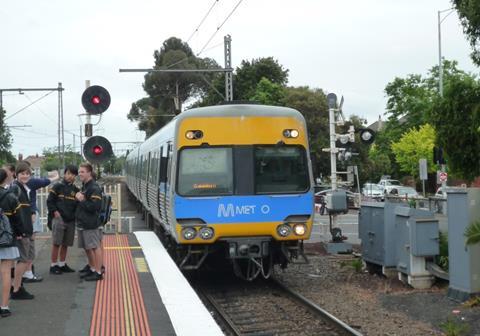 The government said the call for expressions of interest had produced ‘an extremely high standard of responses from train builders around the world’. Formal proposal are to be submitted in the second quarter of 2016, with the contract due to be awarded by the end of 2016 and the first train delivered for testing in late 2018.

The availability-based contract is expected to be worth around A$1·3bn. It would require manufacturing within Victoria and will include construction of a new depot in Pakenham. The operations and maintenance element of the contract would run for 30 years from fleet acceptance, which is planned for mid-2022.