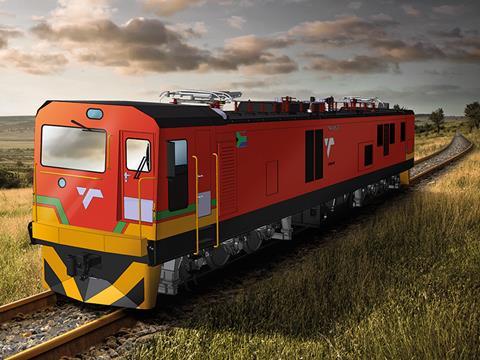 SOUTH AFRICA: On March 2 national freight operator Transnet issued an update on the contracts for the supply of 1 064 locomotives which it awarded in March 2014, and announced financing packages worth R13bn for the locos to be supplied by GE and Bombardier.

The first of the financing agreements covers 293 GE locomotives, including some being supplied under a separate order, and is supported by an R6bn US Ex-Im Bank guarantee announced last year. Funding of R2·25bn is to come from Barclays/Absa, R2·25bn from Standard Bank and R1·5bn from Old Mutual. The 14-year facility is to be drawn down over a three-year period in line with the delivery schedule for the locomotives.

The second agreement is a R6·99bn 13-year loan facility for the funding of the Bombardier locomotives, with R5·24bn coming from Canadian trade finance agency Export Development Canada and R1·75bn from Investec Bank Ltd.

Molefe said the agreements were in line with the group’s strategy of diversifying sources of funding and raising debt cost effectively. They would ‘enable us to match our assets and liabilities profile that make it possible for us to maintain our investment grade credit rating.’