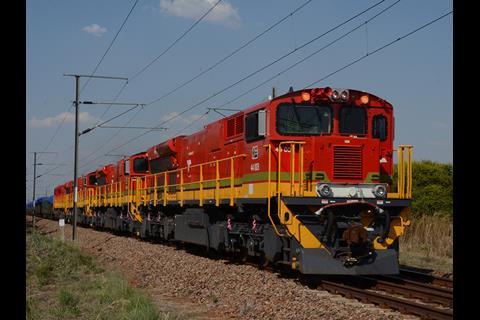 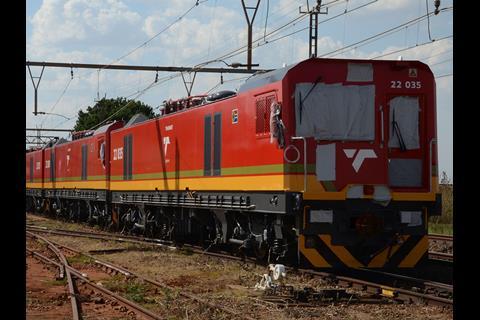 SOUTH AFRICA: Transnet Freight Rail has taken delivery of the first of 233 Class 44 diesel locomotives ordered from General Electric in March 2014. The order was one of four placed at the time for a total of 1 064 locomotives.

Four Class 44 locomotives, each rated at 3 120 kW, have started test running and driver training trips. They are part of an initial small batch being assembled in the USA and will be followed by the main build which will be assembled in South Africa with a high level of locally-supplied components.

Also being tested are the first of 359 Class 22E dual-voltage electric locos ordered from CSR Zhuzhou, now part of CRRC. The Co-Co design has a nominal rating of 4 600 kW. The first four locos arrived at the port of Durban in October, from where they were dispatched to Pretoria for commissioning.