Traxx for 'the true north' 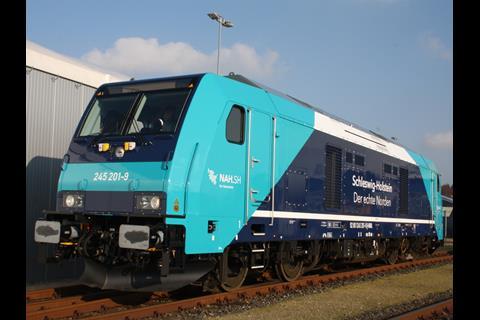 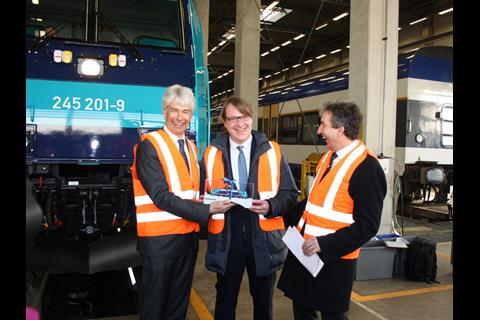 The locomotive carries the Land’s slogan promoting ‘the true north’, and is to be deployed on the route between Hamburg and the North Sea island of Sylt from the December 2015 timetable change.

The service is current operated by Veolia Verkehr’s Nord-Ostsee-Bahn, but Schleswig-Holstein transport authority LVS is currently tendering for the next operating contract which is scheduled to start in December 2016. This operator will lease the locomotives, 90 coaches and three multiple-units from the Paribus-DIF-Netz-West-Lokomotiven consortium of infrastructure investor DIF and Paribus Capital, which LVS selected to provide the fleet under a €140m 19-year fixed lease rental deal backed by the Land.

The consortium was the first private-sector customer for the Traxx ME when it placed the order in March 2014. Long-term debt financing of €154m was arranged by Crédit Agricole CIB, Norddeutsche Landesbank Girozentrale and Bayerische Landesbank, which were advised by Allen & Overy.