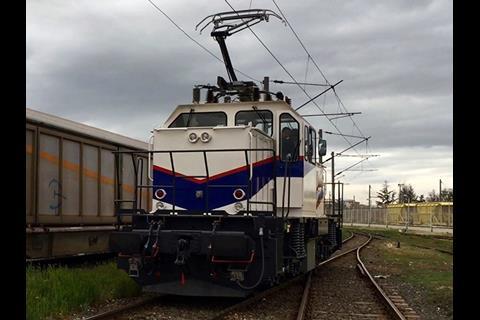 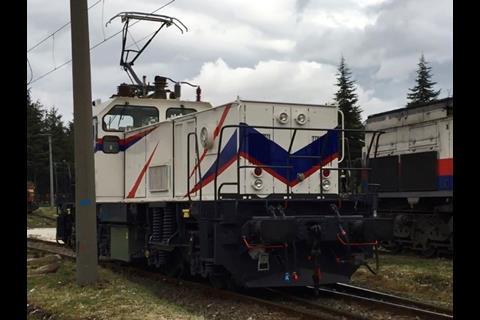 Intended for shunting and short-distance light freight duties, the E1000 is a single-cab Bo-Bo rated at 1 MW.

It has been produced in partnership with research agency Tubitak and national railway TCDD under a 2011 agreement. The organisations have spent TL10m developing domestic technology for the locomotive, including the traction convertors, control units and software.

Following testing it is due to be delivered to TCDD by November. Certification trials are expected to be completed next year, and Tülomsaş hopes to undertake the series production of 70 locomotives in 2016-23.