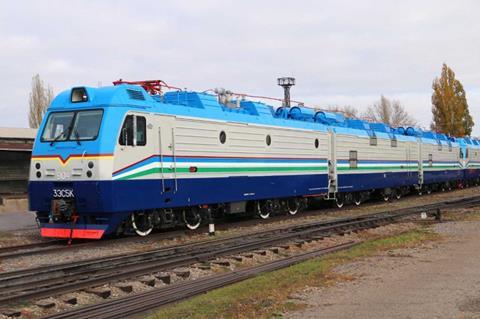 The NEVZ factory has produced more than 1 000 of the 3ES5K electric locomotives since 2007, including two which UTY purchased in 2018 to enable it to operate heavier trains in mountainous areas.

Single, two and four-section variants of the locomotive family are also offered.