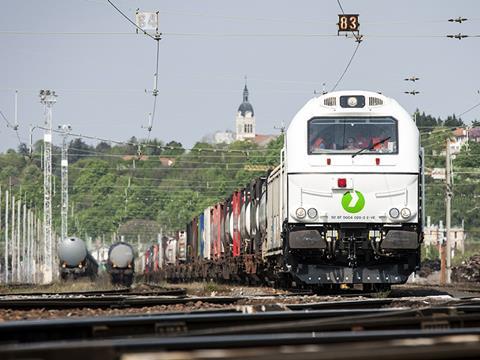 FRANCE: Contracts to supply a total of 12 Euro 4000 freight locomotives worth more than €40m were announced by Vossloh España on January 29.

The six-axle diesel-electric locomotives are to be manufactured at Vossloh España’s plant in Albuixech near Valencia, and will be equipped with Stage IIIA compliant 16-710 engines and electrical equipment from EMD.

Vossloh said more than 130 locomotives of this type have now been sold, including 40 in France and others in various European countries plus Israel and South Africa.