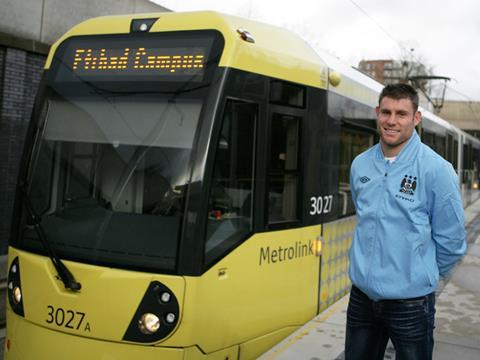 UK: Transport for Greater Manchester and Manchester City FC have launched a Metrolink matchday season ticket for the 2013-14 football season.

The Metrolink matchday ticket can only be purchased alongside a MCFC season ticket, and is valid for travel from any of the Metrolink light rail network’s 64 stops to the Etihad Campus stop for first team home games.

‘It is a premier league tram system and we are delighted that Manchester City is on board with our drive to get matchday traffic off the roads and on to our trams’, said TfGM’s Metrolink Director, Peter Cushing.

Discussions for the launch of similar products are being held with other clubs.