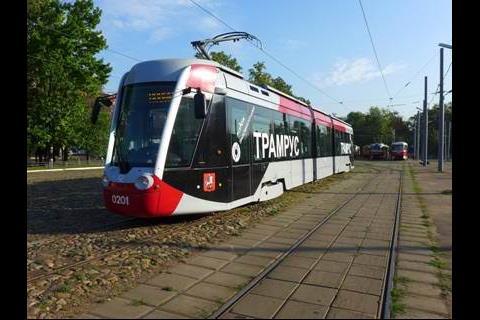 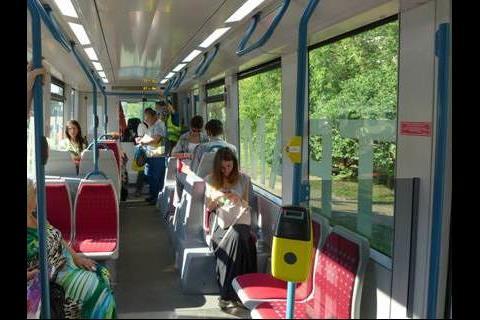 RUSSIA: The first tram produced by the TramRus joint venture of Alstom and Transmashholding for Moscow commenced ‘trial commercial operation’ on August 20.

The 100% low-floor 1 524 mm gauge tram has been developed from Alstom’s Citadis family and adapted for local conditions, including very cold winters and hot summers. Following more than 2 000 km of test running between December and June, it is now in service on Route 17 between Medvedkovo and VDNKh in the north of the city.

The three-section tram is 25·5 m long with capacity for 255 passengers and a maximum speed of 75 km/h. According to Alstom, the use of composite materials will reduce energy consumption by 10% and the vehicle has a service life of 30 years.