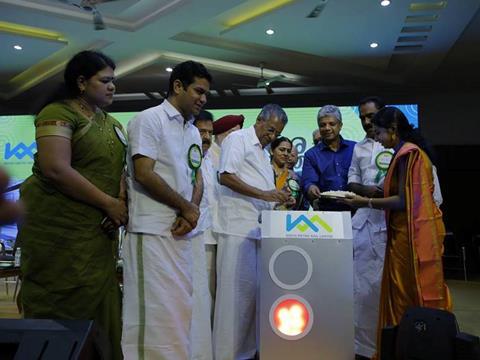 INDIA: The second phase of the Kochi metro opened on October 3. The 5 km extension south from Palarivattom to Maharaja’s College adds five stations to the city’s only metro line, which is now 18 km long.

The first phase of the metro between Aluva and Palarivattom entered revenue service in June. Further stages will eventually bring the line to 25·6 km, running from Aluva in the north to Pettah in the south.