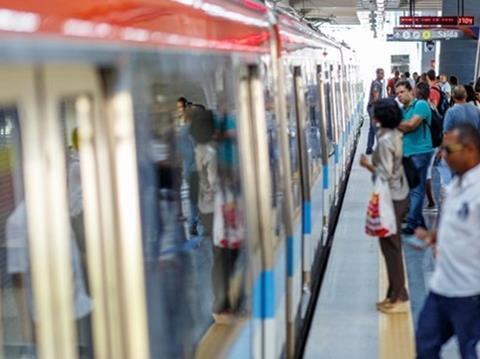 BRAZIL: The second phase of Salvador metro Line 2 opened on May 23. The 6·2 km extension with four stations runs east from Rodoviária to Pituaçu.

Test running on this section started on January 20. The initial 2·2 km section of Line 2 opened in December 2016 between Acesso Norte and Rodoviária.

The third section of Line 2 is scheduled to open in October, running east from Pituaçu to Mussurunga. A further one-station extension to the airport is due to open before the end of the year. In the longer term, more extensions would take the network to 42 km.