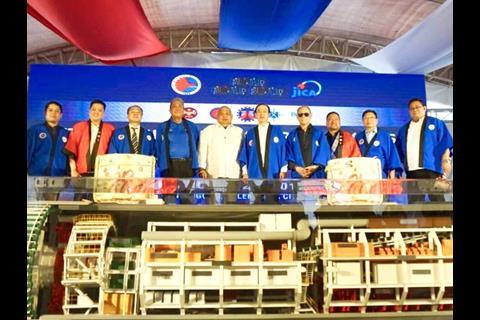 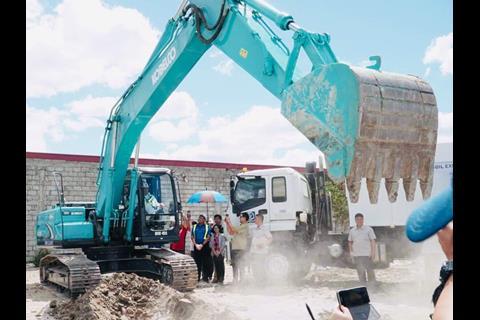 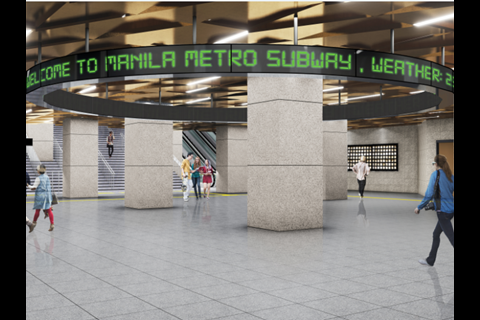 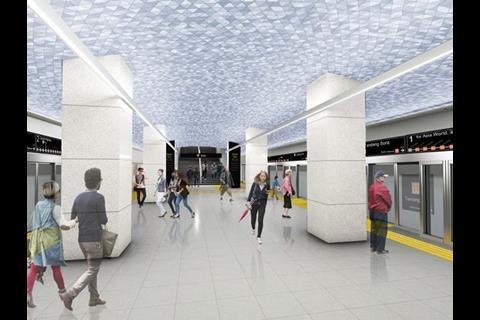 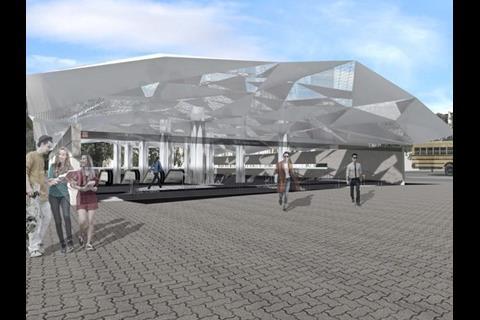 PHILIPPINES: A groundbreaking ceremony for the first fully-underground metro line in the Manila region took place on February 27 at the site of the future depot at Barangay Ugong in Valenzuela City.

The north-south Metro Manila Subway will connect Quirino Highway in Quezon City with FTI in Taguig City via Ninoy Aquino International Airport Terminal 3. Interchanges will be provided with the capital’s north-south priority corridor being developed by national operator. The 36 km route will serve 15 stations, offering a journey time of 30 min between Quezon City and the airport.

Maximum line speed will be 80 km/h. The design capacity is 1·5 million passengers per day, with 370 000 expected within the first year of the full line opening, which is envisaged for 2025.

The first phase is scheduled to open in 2022. This would include three stations at the northern end of the line: Quirino Highway-Mindanao Avenue, Tandang Sora and North Avenue. These are being built by a joint venture of Shimizu Corp, Fujita Corp, Takenaka Civil Engineering Co and EEI Corp. The design-build contract signed earlier this month also includes the tunnels on this section, as well as the depot.

Japan International Cooperation Agency is providing a loan of 365bn pesos, with an initial tranche worth 51·4bn pesos. ‘We support the Philippines in shifting the “Build, Build, Build” programme to a higher gear’, said Japanese Ambassador Koji Haneda. ‘Together, there is no stopping Japan and the Philippines in achieving more.’

Earlier this month Transportation Secretary Arthur Tugade visited two manufacturers of tunnel boring machines in Japan: JIM Technology Corp in Yokohama and Hitachi Zosen in Sakai City. The Metro Manila Subway will have 6·9 m diameter tunnels, and will make use of ‘disaster-resilient strategies’ to better deal with typhoons and earthquakes.