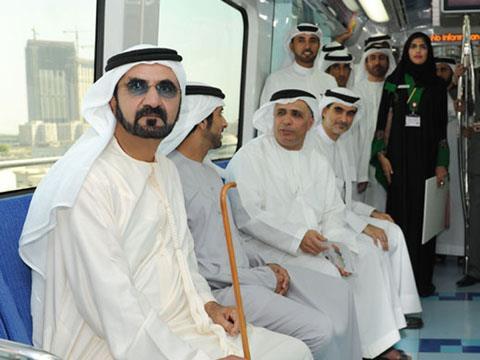 Tracklaying on the 23 km Green Line is now complete, and electromechnical equipment installation and station finishing works are progressing well. The Green Line is due to open in August 2011.

To meet an anticipated increase in demand on the Red Line, 22 trains are now deployed during peak hours running at 6 min intervals, while 16 trains will operate during off–peak hours at 8 min intervals. Operation has been extended by 1 h on Thursday and Fridays, with trains now running until midnight.