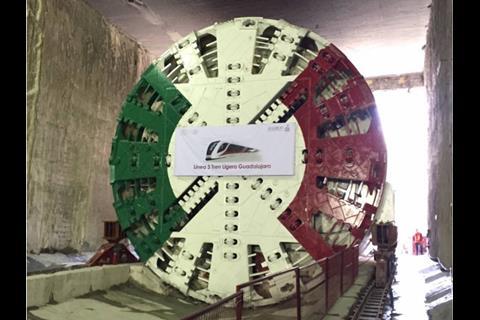 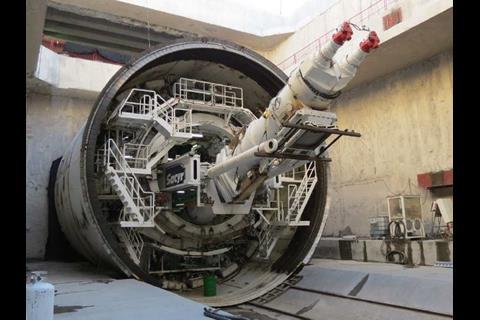 MEXICO: As leader of the consortium undertaking civil works, Sacyr Construcción has announced the start of tunnelling on the underground portion of the first section of Line 3 of the light rail network in Guadalajara.

A TBM named La Tapatía, the colloquial term for a female inhabitant of Guadalajara, is now excavating a 5∙3 km tunnel between Glorieta de La Normal and Plaza de la Bandera at a depth of between 20 m and 25 m.

Sacyr says that any potential ground movement will be monitored using Geoescope software deployed during the construction of the tunnel that now carries high speed trains under Barcelona in Spain, passing close to the foundations of Gaudí’s Sagrada Familia. Laser surveying equipment will be used to monitor the condition of structures before, during and after tunnelling work in Guadalajara.