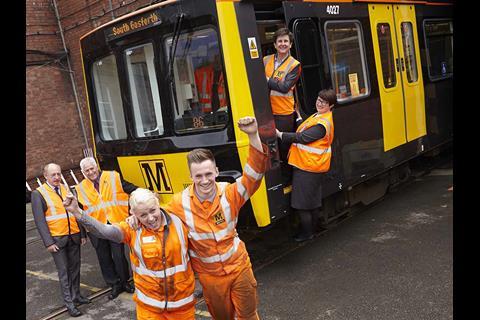 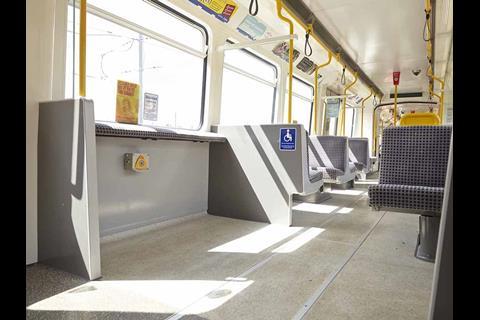 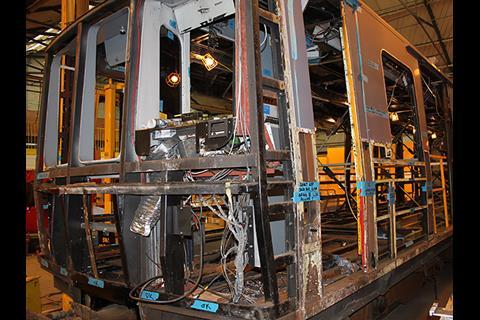 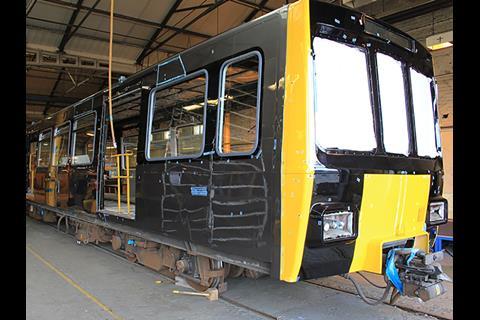 UK: The three-quarter life refurbishment of the Tyne & Wear Metro fleet has been completed five months ahead of schedule. A total of 86 cars have been modernised over five years at a cost of £30m.

The work forms part of the broader £389m ‘Metro all change modernisation’ programme. Local transport authority Nexus commissioned operating concessionaire DB Regio to undertake the work in 2010 following the approval of government funding for the project. The work was initially carried out by Wabtec Rail in Doncaster, where the cars were transported by road, and was completed by DB Regio at the Metro’s South Gosforth depot.

The work is intended to extend the cars’ service life by 10 years. In addition to the replacement of corroded bodywork, the cars have reupholstered seating, new interior lighting and a revised layout that provides more space for wheelchair users. A passenger alarm has been installed, and the door control systems replaced.