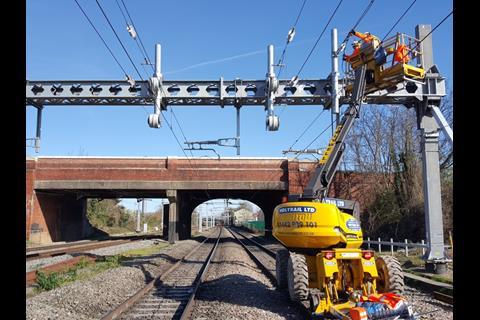 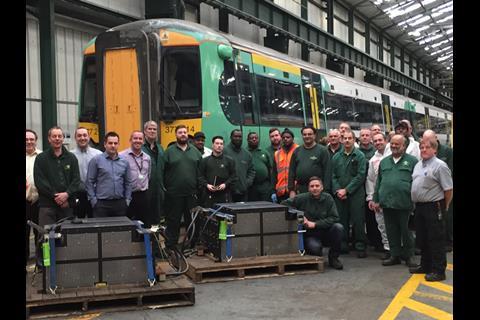 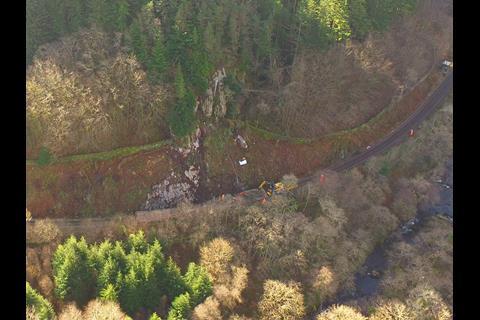 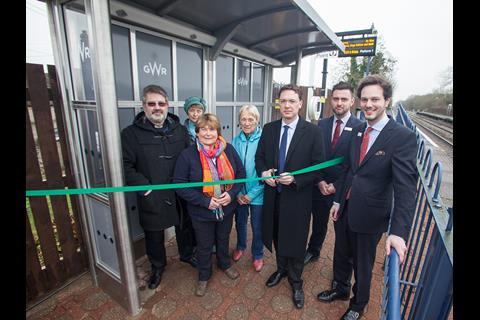 The Office of Rail & Road issued a formal notice on March 27 confirming its intention to carry out a periodic review of all track and station access agreements relating to infrastructure manager Network Rail. PR18 will determine what Network Rail Infrastructure Ltd is expected to deliver and the funding that it is given in Control Period 6 from 2019 to 2024. The ORR notice requires the Secretary of State and Scottish Ministers to provide a high-level output statement by July 20 setting out what should be achieved in CP6, and a statement of funds available setting out the public financial resources expected to be provided.

Govia Thameslink Railway's Selhurst depot has completed a 30-month project to replace 518 line inductors from all 182 of its Bombardier Electrostar EMUs with units which Bombardier's Crewe site had fitted with shields to prevent snow ingress. GTR says it has seen a 50% reduction in inductor failures following the modification.

Transport for the North has welcomed the Secretary of State for Transport’s ‘positive response’ to its proposal to become England’s first statutory Sub-national Transport Body. Formal statutory status is expected to be granted by the end of the year. ‘Until now we have largely been working behind the scenes, gathering evidence and working with our partners to identify what needs to be done to create a plan for the North capable of delivering transformational change’, said David Brown, Chief Executive of Transport for the North. ‘Becoming a Statutory Partner will allow us to ensure the priorities we identify are formally considered by the Government.’

On the weekend of March 25-26 Network Rail completed a three-year project to electrify 19 route-km of the Great Western Main Line between Stockley Junction and Maidenhead as part of the Crossrail project. Great Western Railway plans to begin operating Bombardier Electrostar EMUs from London Paddington to Maidenhead in May this year and as far as Didcot in January 2018. Elizabeth Line services will begin using the route in December 2019.

Hitachi Rail Europe has awarded GB Railfreight a contract running to April 2020 to provide crews for the testing on the East Coast Main Line of the electric version of the trains being procured under the Intercity Express Programme. HRE and GB Railfreight have worked together since September 2013 to facilitate testing and commissioning of the electro-diesel versions.

The Conwy Valley line is expected to reopen in mid-April following extensive repair work needed as a result of damage caused by Storm Doris on February 23, when a tree fell on the line disturbing lineside vegetation on a rock face at Blaenau Ffestiniog.

A waiting shelter has been opened at Tackley station under a £30 000 project funded by Great Western Railway‘s Customer & Community Improvement Fund.