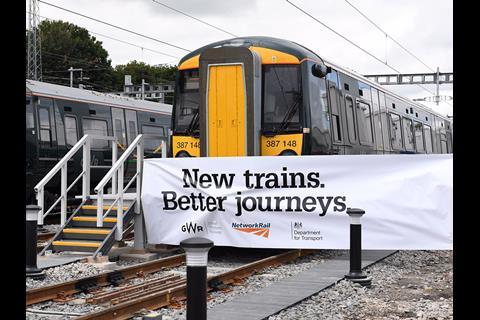 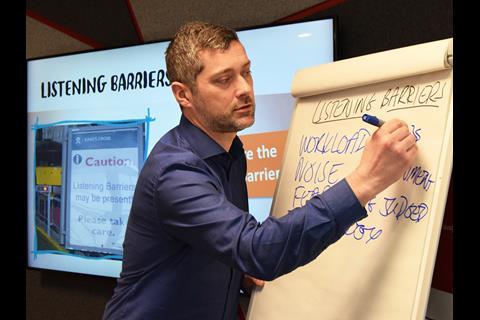 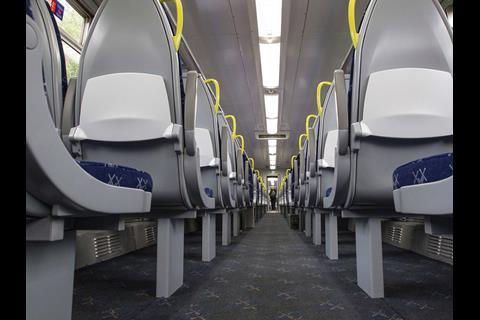 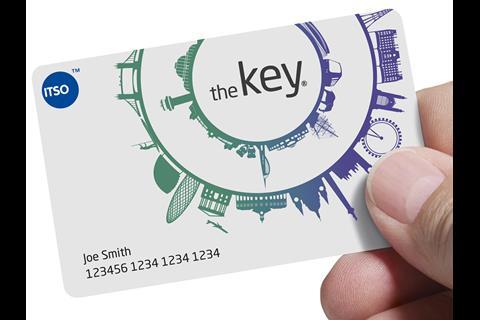 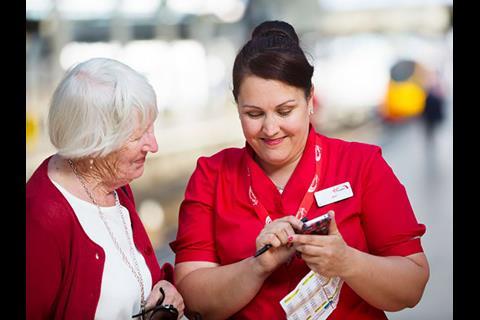 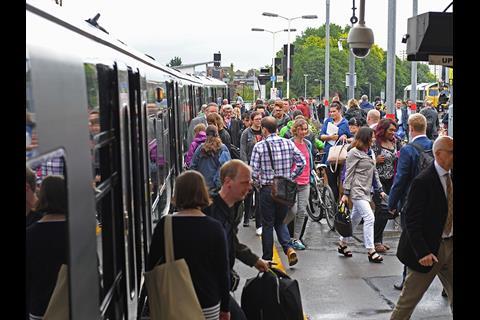 Caledonian Sleeper has introduced a bus link from Crianlarich to Oban for a 14-week trial period, operated by West Coast Motors and funded by Transport Scotland. This avoids the need for passengers to wait at Crianlarich for the next train. The bus connects with sleeper arrivals on Monday to Saturday mornings, returning from Oban at 19.40 on Sundays and at 20.30 Monday to Friday.

Thameslink and Great Northern passengers using The Key smart cards can now get automatic compensation for delays of 15 min or more. This is to be expanded to cover Southern and Gatwick Express services in the coming weeks.

Legal & General’s LGIM Real Assets is providing £100m of long-term debt to finance leasing company Rock Rail’s order for 750 Bombardier Aventra EMU cars for First MTR‘s South Western franchise. Legal & General said this was the largest single UK rolling stock deal for which all senior debt is provided by institutional investors. ‘This deal further supports our holistic real assets strategy and demonstrates the deep cross sector expertise that we now have embedded across the platform’, said Bill Hughes, Head of LGIM Real Assets. ‘Our clients have a significant appetite to finance such assets which will offer them long-term, stable cash flows.’

On June 30 Prime Minister Theresa May officially opened sidings which have been built in Maidenhead at a cost of £4·5m as part of the Crossrail surface works. To be used by Elizabeth Line trains from 2019, they are initially being used to stable Bombardier Electrostar EMUs working Great Western Railway stopping services to London.

Virgin Trains reports that 18% of tickets sold for its West Coast services between March and May were print at home or mobile device digital tickets, up from around 5% a year earlier.

Virgin Trains has opened a new entrance at Preston station, completing a £2m refurbishment which included the provision of wi-fi and new catering outlets.

Knorr-Bremse RailServices’ Springburn site has completed the refurbishment of the first ScotRail Class 156 DMU owned by Angel Trains to be fitted with seats from Spanish company Fainsa; 38 Class 156 DMUs are being refurbished, with Fainsa seats to be retrofitted to the eight which have already returned to service.

Around 15 000 railway staff have been trained to prevent people taking their lives on the railway as part of a suicide prevention partnership between Samaritans, Network Rail, British Transport Police. Samaritans provides two training courses through the partnership, teaching staff how to identify and approach people who may be suicidal, and providing trauma support training for those who may be affected by a suicide on the railway.