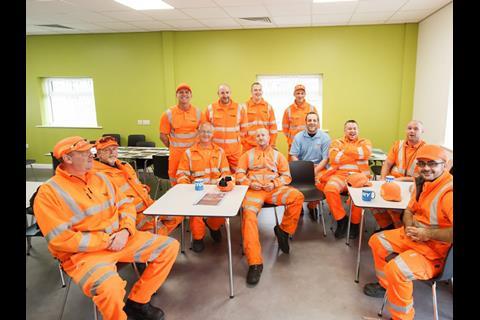 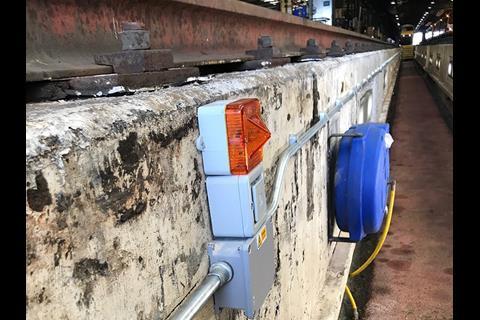 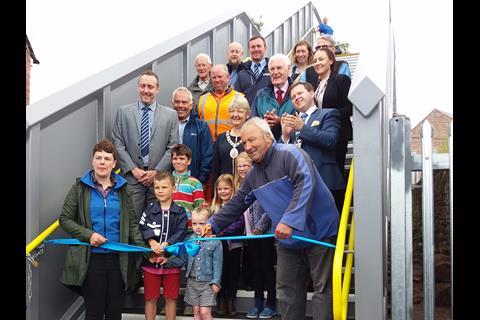 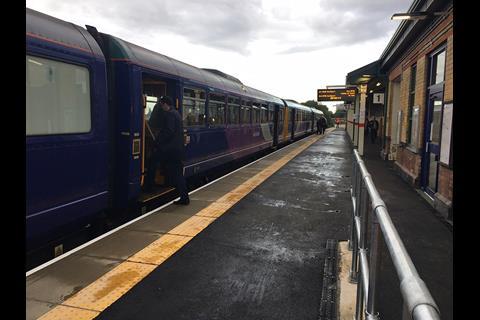 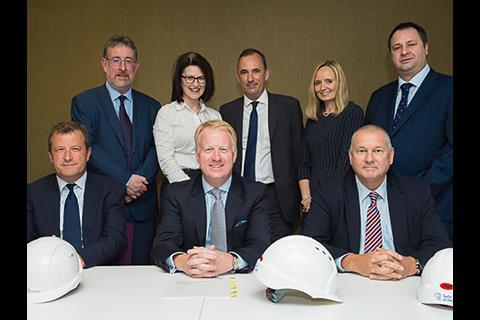 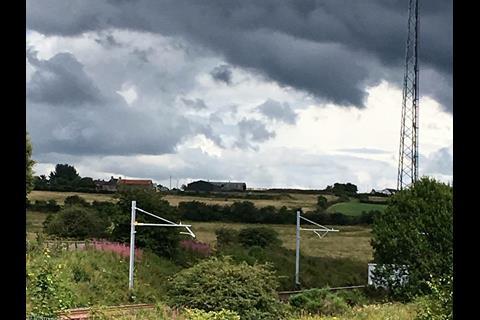 Network Rail has appointed Global Rail Construction Ltd as principal contractor for the design and construction of the advanced civil engineering works for Phase 1 of the Feltham resignalling project. GRCL will provide GRIP stages 5 to 8 design and construction services for areas 1a Shepperton branch, 1b Norbiton substation to Fulwell Junction, and 2 Barnes to Whitton Junction.

Virgin Trains East Coast has awarded BemroseBooth Paragon a contract to provide payroll services and manage part of its warehousing and label ‘pick and pack’ services.

Network Rail is seeking market input into the final stages of development of an automated tunnel inspection system using lidar and digital images. NR envisages that this would remove the need for human review of all images and development of outputs to align with its internal system, and would support sub-surface measurements.

Gee Communications has extended the warning system at Arriva Trains Wales’ Cardiff Canton depot to provide both audio and visual warnings of train movements on five indoor and outdoor tracks.

On July 30 Carillion Powerlines erected the first of 1 265 masts for the electrification the Shotts line. Completion of the 74 track-km electrification project is planned for March 2019, creating a fourth electrified route between Edinburgh and Glasgow.

The Department for Transport is seeking the views of stakeholders regarding the Channel Tunnel (Safety) Order 2007 and subsequent amendments via the Channel Tunnel (Safety) (Amendment) Order 2013 as part of a post implementation review that will assess the effectiveness of the regulations, including if they are achieving their intended effects and whether there have been any unintended consequences.

Ashton-under-Lyne station reopened on July 31 following a 23-day closure to permit a bridge to be rebuilt and 3 km of track to be realigned. ‘The railway corridor was narrow with many curves which restricted the speed that trains can travel‘, said Network Rail Project Manager Nick Brown. ‘Replacing the bridge deck and realigning the track will result in smoother and straighter track meaning trains will be able to travel faster which, in the long run, means more frequent services on the route.’ LED lighting and a new subway have also been provided at the station.

A replacement footbridge which Story Contracting installed over the West Coast Main Line at Gilwilly in Penrith in a £1·1m project was officially opened on July 28. ‘Not only did we have to remove the old pedestrian footbridge and install the new steel footbridge, we also had to make some important alterations to the overhead line equipment’, said Helena Povah, Network Rail’s Project Scheme Sponsor.