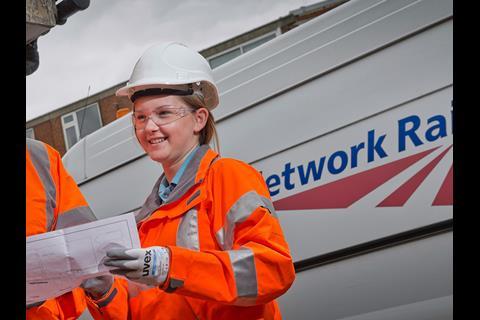 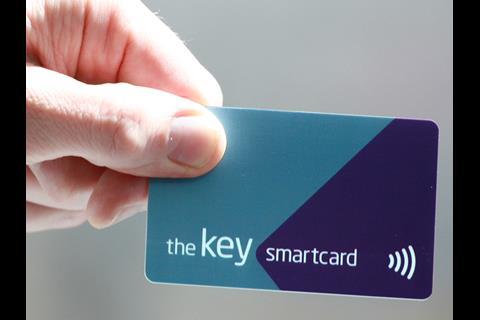 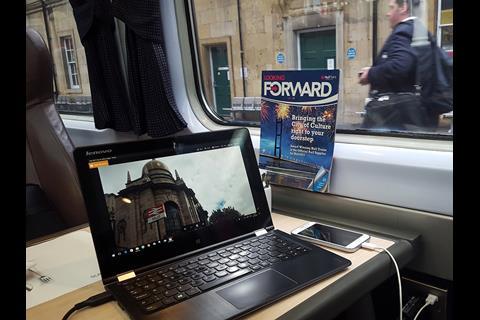 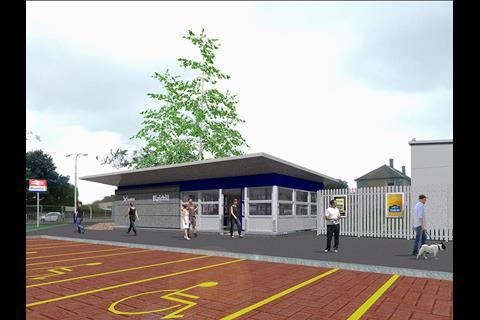 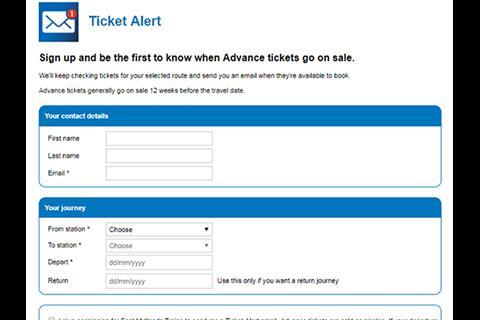 Operating under the South Western Railway brand, the First MTR South Western Trains 70:30 joint venture of FirstGroup and MTR Corp took over from Stagecoach’s South West Trains with the start of the new South Western franchise on August 20. The new franchise runs for seven years with an option for a further 11 months.

August 25 is the deadline for registering for the Department for International Trade’s Meet the Buyer session to be held in Derby on October 5. UK suppliers will be able to meet Alstom, CAF, Eurostar, Hitachi, MTR Tech Sweden, Austrian Federal Railways, Swiss Federal Railways and Siemens.

The Enhance the UK charity is providing Arriva Rail North staff with disability awareness training. Formal classroom training for new employees includes a full day of training by instructors with a disability, and ‘roadshows’ are being provided at main stations.

The 25 kV 50 Hz electrification installed on the Edinburgh – Falkirk High – Glasgow route is expected to go live for testing on September 2, ahead of the start of electric services later this year.

AMCO rebuilt a four-span underbridge over the River Witham in Lincoln during a nine-day blockade earlier this month. The original structure was Grade 2 listed, and its 25 m box girders are to be restored then replaced later this year to reinstate the facade.

Merseytravel is considering options for the procurement of train and passenger connectivity technology for the fleet of 52 four-car EMUs to be supplied by Stadler.

Network Rail plans to double the number of apprenticeships offered to 600 over the next 12 months, including ‘exciting new opportunities’ in cyber security and the digital railway.

Govia Thameslink Railway now offers automated delay compensation for passengers using The Key smartcard for most Southern and Gatwick Express journeys starting outside London. This follows the roll-out on Thameslink and Great Northern in July.

An £820 000 project to increase the number of car parking spaces at St Helens Junction from 66 to 242 is to begin in October for completion by March. It is being financed through the government’s Sustainable Transport Enhancement Package and by Merseytravel.

Applications for the third and final year of Great Western Railway’s £2·2m community improvement fund must be submitted by August 31.

Govia Thameslink Railway is to introduce automatic number plate recognition at the cars parks at 25 stations by the end of September. This ‘will save our passengers valuable time, with no need to walk back and forth to display a permit‘, said Business Development Manager Karl McCormack. Clamping is also to be trialled at several stations ‘to target persistent offenders who refuse to pay their fees and fines’.

Construction of a new ticket office at Blairhill is to begin shortly. ‘We have invested almost £5m in Blairhill station to make travelling easier for our customers‘, said Ian McConnell, the ScotRail Alliance’s Programmes & Transformation Director. ‘The new station building will make it easier for customers with disabilities to purchase a ticket, as well as providing all customers with somewhere warm and dry to wait for their train.’

East Midlands Trains passengers can now sign up for e-mail alerts when Advance tickets become available for a particular route and date.

The Secretary of State for Transport has approved the transfer from Felixstowe Dock & Railway Co to Network Rail of legal powers required for the installation of an additional track to increase capacity between Westerfield Junction and the Port of Felixstowe.