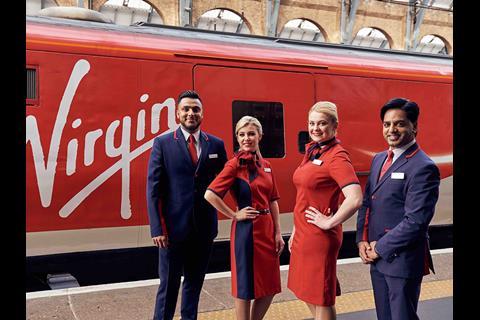 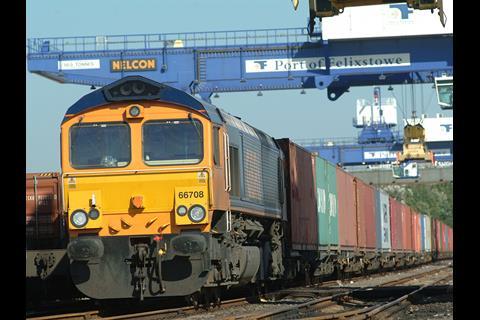 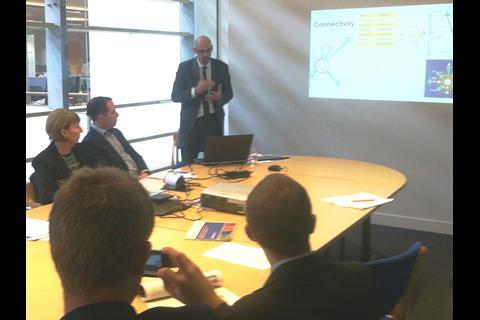 The Office of Rail & Road has begun a review of the ticket vending machine, issuing system and gate market. This will consider whether any structural or other issues may be distorting competition and having an impact on consumers, for example whether there is anything that is preventing innovation and change.

Barry White has been a named as the next Chief Executive of Transport for the North. He is currently Chief Executive at Scottish Futures Trust, and has held roles including Managing Director of BAMPPPUK and Director of Skanska Infrastructure Development. White ‘brings a balance of public and private sector infrastructure development experience that makes him the right person to take on TfN as we are on the verge of achieving statutory status and about to publish our ambitious strategic transport plan later in the year’, said TfN Chair John Cridland.

As part of the contract which will see Stadler supply a replacement fleet of 52 EMUs to Merseyrail from 2020, Stadler Service UK took over responsibility for maintenance and cleaning of the current EMU fleet on October 1. Existing staff transferred to Stadler.

After airline Monarch entered administration on October 2, Govia Thameslink Railway said it would accept pre-bought tickets from Monarch passengers returning tickets returning from Luton and London Gatwick airports early or late, and would also refund or rebook tickets sold through its stations or websites without charging the £10 administration fee.

Virgin Trains has begun introducing new uniforms designed by HemingwayDesign and manufactured and distributed by Hunter Apparel Solutions and Dimensions. There are six combinations for women and four for men on the West Coast franchise, and 10 for women and five for men on the East Coast. 'We want our people to be able to express their own unique style and personality, and that’s why we’ve worked with them to create a new tailored wardrobe to fit every shape, size and gender', said Jessica Kelly-Mckay, Uniform Delivery Manager at VTEC.

In a trading update issued on September 28, Stagecoach Group plc said discussions regarding the terms of the Virgin Trains East Coast franchise were continuing with the Department for Transport. DfT had formally exercised an option for a one-year extension to the East Midlands Trains franchise through to March 2019, and had indicated its intention to negotiate an agreement for Stagecoach to continue to operate the business to at least August 2019, with a further option for up to one year.

On September 28 the Office of Rail & Road published a consultation document setting out proposals for market-segmented access charges for recovering fixed network costs. Views are sought by November 30.

The Secretary of State for Transport and the Port of Felixstowe have given the go-ahead for a £60m project to increase capacity on the branch from Ipswich. This will cover installation of a second track between Trimley station and Grimston Lane foot crossing, allowing up to 47 freight trains to run per day, 14 more than currently. The project is funded as part of Network Rail’s Strategic Freight Network, with a contribution from Hutchison Ports UK.

The East Midlands HS2 Strategic Board group of local authorities, businesses and Local Enterprise Partnerships has submitted to the government its East Midlands HS2 Growth Strategy: World Class-Locally Driven report. This sets out how public and private sector organisations plan to derive the greatest economic benefits from the eastern leg of HS2.

CrossCountry has awarded Nomad Digital a contract to update and support wi-fi technology on 58 Bombardier Voyager and 29 Turbostar DMUs and five HST sets. The contract runs to 2020.

Caledonian Sleeper is offering a 20% discount to passengers with a valid Ryanair booking between Scotland and London until February 28 2018. Passengers can travel within a day of their original Ryanair booking. ‘We want to give people affected by the Ryanair cancellations peace of mind’, said Managing Director Keith Wallace. ‘We offer an alternative way of travelling between Scotland and London, which will allow affected passengers to fulfil their previous travel arrangements, getting where they need to be as they originally planned.’