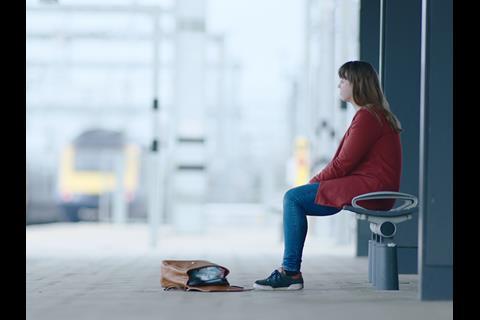 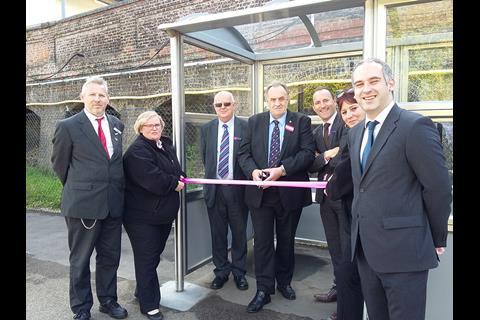 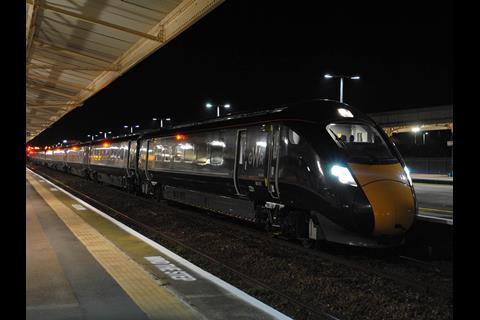 Parliament’s Transport Select Committee is to hold an inquiry into the structure of railway funding. ‘We will consider whether the mechanism of control periods is the best way to manage investment in rail infrastructure‘, said Chair Lilian Greenwood MP. ‘At a time when UK passengers have seen ticket prices rising far faster than their wages, the Committee will examine whether the current system of planning and delivering investment is giving us the infrastructure we need if we are to have a modern 21st century railway.‘

The Railway Industry Association is working with Network Rail to examine how the industry could modernise standards to ensure they allow for innovation and greater cost efficiencies in the supply chain. Around 20 organisations attended a workshop on November 10 to consider whether there are standards that drive increased costs without comparative benefit, what barriers prevent these standards from being challenged, and how NR can incentivise its suppliers to challenge and help improve standards.

Virgin Trains has introduced what it says is the first driver apprenticeship scheme to be launched by a train operating company. More than 1 200 applications were received for the first three positions. During the year-long programme apprentices will receive training in all aspects of the train driver role plus additional skills, English, maths and ICT, and will shadow drivers, train managers and station staff. They will also shadow roles in other Virgin companies, including Virgin Atlantic.

Samaritans, British Transport Police and the rail industry have launched the ‘Small Talk Saves Lives’ campaign which aims to give passengers the confidence to act if they notice someone who may be at risk of suicide on or around the rail network. By highlighting that suicidal thoughts can be temporary and interrupted with something as simple as a question, the campaign aims to give the public the tools to spot a potentially vulnerable person and start a conversation with them.

The Department for Transport has published recommendations following research into the travel behaviour and attitudes to travel of passengers with disabilities. The project examined travel across multiple modes, and found that disability is an important factor for explaining individual travel behaviour and changes in behaviour over time; disabled people should not be viewed as a uniform group; behaviour and experiences vary across modes, and different disabilities are associated with differing use of different modes.

The Office of Rail & Road has published research showing that the majority of passengers using travel assistance services are satisfied or very satisfied with the help they receive, however more needs to be done to improve the reliability, consistency and awareness of assistance available.

Former Centro CEO Geoff Inskip has been appointed Chairman of the West Coast & West Midlands supervisory board, and separately to a similar role for the Chiltern route. Network Rail said the two boards would provide its ‘London North Western route business with rigorous oversight and challenge', and help attract external investment.

A secure cycle shed and platform shelter at Pitsea station have been opened, after being jointly funded by c2c and Essex County Council. The operator also undertook platform widening and fencing, and has accelerated long term plans to resurface the approach road and improve parking.

The European Commission has approved under the EU merger regulation the acquisition of the West Midlands franchise by Abellio, Mitsui & Co and East Japan Railway. The transaction was examined under a simplified procedure, and the Commission concluded that it would not raise competition concerns.

The Secretary of State for Transport has approved Network Rail's application to close the Abbots Ripton level crossing over the East Coast Main Line in Cambridgeshire.

Great Western Railway has introduced another two Hitachi 10-car Intercity Express Trains into passenger service. ‘This is another proud day for GWR as we double the number of new Intercity Express Trains running on our network, and allow passengers in Taunton and Weston-super-Mare to take advantage of these new trains for the first time’, said Managing Director Mark Hopwood.

Doncaster Council’s Planning Committee has approved the design and layout of the new station forecourt. Station manager Virgin Trains is to provide £500 000 to create a ‘contemporary‘ glass canopy on the front of the station building.