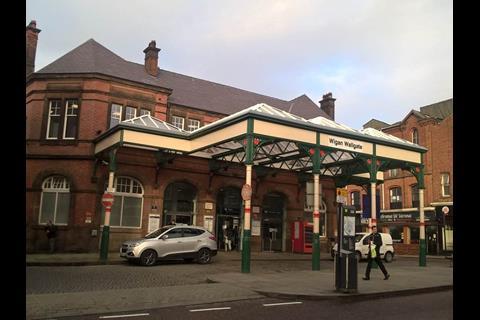 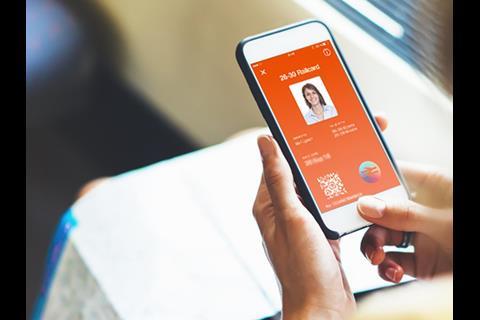 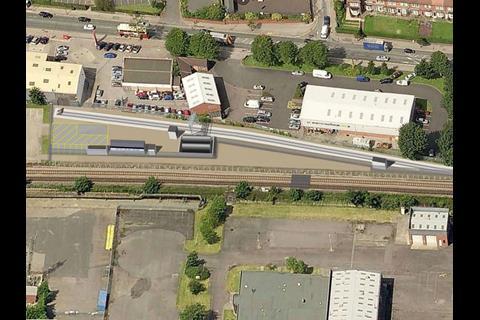 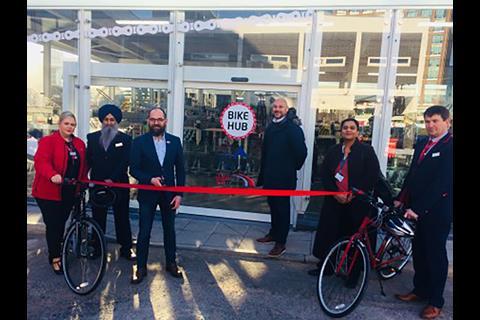 A regulated fares increase of 3·6% based on July RPI will take effect on January 2. In Scotland, selected regulated peak fares including Anytime and season tickets are set to RPI, and 1% below RPI for regulated Off-Peak fares. In Wales, regulated fares are capped at RPI until at least October 2018. The Rail Delivery Group said that on average fares would increase by 3·4%. 'Government controls increases to almost half of fares, including season tickets, with the rest heavily influenced by the payments train companies make to government', said RDG Chief Executive Paul Plummer.

Nominet’s DNS Cyber Security Services team is providing Great Western Railway with threat monitoring, analysis and support services. ‘In a network as large and distributed at GWR’s, it is inevitable that we’ll face every sort of threat from an unpatched endpoint through to malware or a vulnerable Internet of Things device’, said Barry Seed, GWR’s IT Network & Security Manager. ‘Nominet’s turing service has already identified the Conficker virus on GWR’s ticketing machines. Thanks to Nominet’s timely alert of this virus and by having the right security system in place, GWR was able to avoid a time-consuming and potentially costly virus from causing significant damage.’

On December 6 Greater Anglia launched a trial of the 26-30 Railcard ahead of the national roll-out planned for 2018. Up to 10 000 ‘millennials’ with postcodes in East Anglia can buy the £30 digital railcard from 26-30railcard.co.uk, downloading it to a smart phone app for use across Great Britain.

RSSB has developed training resources for staff who use safety critical communications as part of their roles.

TransPennine Express is to build a £7m light maintenance and refuelling depot in Scarborough, which is expected to create around 15 jobs when it opens. 'We considered a number of sites across the wider Yorkshire area and Scarborough provides a geographically strategic site for this essential maintenance work', said Depots & Infrastructure Project Manager Nick Sworowski.

The Rail Delivery Group has awarded Steer Davies Gleave a contract to provide consultancy services for the recalibration of the Schedule 8 performance regime, whereby train operating companies are held financially neutral to the long-term revenue impact of fluctuations in performance for which they are not directly responsible.

'I am pleased to report half-year financial results in-line with our expectation and an interim dividend maintained at 3·8 p per share‘, said Stagecoach CEO Martin Griffiths on December 6. ‘In UK rail, we are working with the Department for Transport towards new contracts at Virgin Trains East Coast and Virgin Trains West Coast. Our East Midlands Trains franchise has been extended through to March 2019, with the prospect of us agreeing a further direct award franchise from March 2019, and we are part of shortlisted bids for new South Eastern and West Coast Partnership franchises.‘

As part of the Periodic Review 2018 process, on November 30 the Office of Rail & Road published two working papers: one on the volume incentive, which encourages Network Rail to accommodate more traffic on the network; and one on strengthening incentives for collaborative working between operators and Network Rail. Feedback is invited by January 25 2018.

Train operators are to trial an app-based Railcard for 16-18 year old passengers. This will provide a third off adult rail fares on off-peak services, and unlike the 16-25 Railcard it will also offer discounts on peak-time trains. The trial will begin in spring 2018, and if successful there would be a national roll out by September 2018. The Rail Delivery Group said the current rules governing child rail fares laid down more than 40 years ago 'no longer reflect the school leaving age with young people today expected to stay in education or training until they are 18', and the new Railcard would be 'a significant boost to young people in at least the first year of post-16 education.' The precise terms will be reviewed following the trial.

On December 1 South Western Railway reduced its delay repay threshold from 30 to 15 min. Passengers are eligible for up to 25% of the cost of a single journey ticket for delays between 15-29 min.

A £1m upgrade of Wigan Wallgate station has been completed, including a new roof and windows for the main building and refurbishment of the front canopy. The work was funded by Network Rail with a contribution from the Railway Heritage Trust.

On November 30 the Rail Accident Investigation Branch released its report into the partial collapse of 170 tonnes of masonry and other debris onto the railway in Liverpool on February 28, which led to severe disruption. There two recommendations to Network Rail: the first relates to being aware of those of its walls which have a potentially high safety consequence in the event of failure, the second is for Network Rail to review its assessment procedures for such walls, the use of open source data to identify changes in land use, and the provision of information on property boundaries to structures examiners.