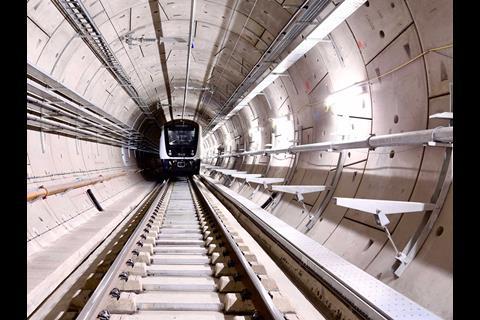 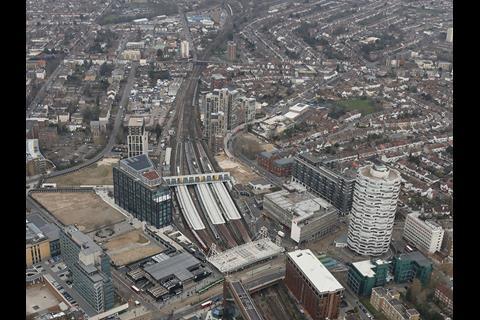 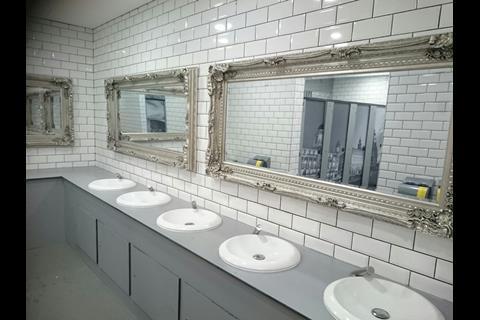 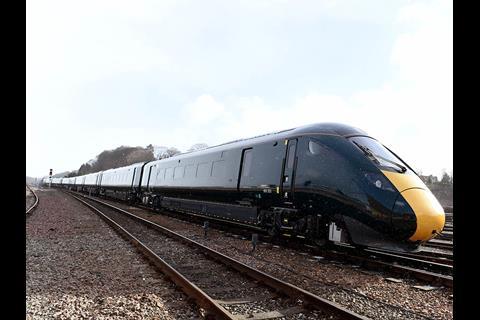 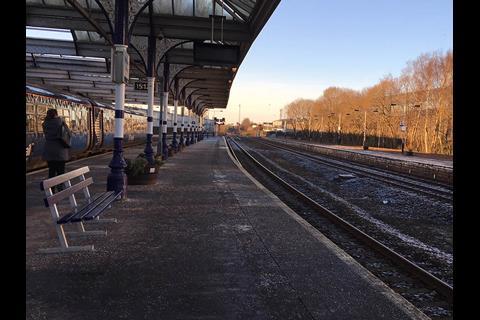 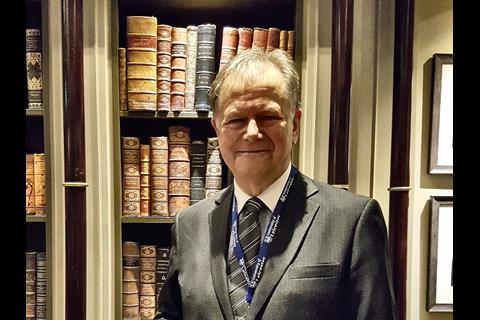 On February 28 the government laid before parliament the Welsh Ministers (Transfer of Functions) (Railways) Order 2018 which, subject to approval, would devolve responsibility for procurement and management of the Wales & Borders franchise. As well as continuing with current funding arrangements, the UK government will also provide an extra £125m towards upgrading the Valley Lines as part of the Welsh Government’s Metro project.

On February 23 Network Rail announced that final timetables would be published later than normal for approximately six months from May 20, and as a result in 'a small number of instances' passengers would not be able to book tickets at least 12 weeks before travel. NR said the May 2018 timetable change was 'the largest in living memory', and along with 'unexpected alterations to infrastructure projects' the planning teams had been unable to deliver the new timetable within the usual timescales. 'This decision hasn’t been taken lightly, but there is significant change required in the timetable resulting from unprecedented investment, combined with short‐term changes to projects and plans, means that our timetable planning resource is at more than full capacity', said Jo Kaye, Managing Director, System Operator, at NR.

As part of the IEP test programme, a GWR Hitachi Intercity Express trainset ran from Edinburgh to Inverness depot for the first time on February 28. Hitachi said it had invested £5m in the depot.

On February 28 the Rail Accident Investigation Branch released its report into a freight train derailment at Lewisham on January 24 2017. There are five recommendations. Four are directed to Network Rail, concerned with vertical track geometry following renewals and maintenance, and design and validation of its modular layouts. One recommendation is directed to RSSB and is concerned with understanding derailment risks associated with uneven loading of hopper wagons. RAIB has additionally identified learning points concerning track installation work, and procedures for vehicle maintenance.

On February 28 Mayor of London Sadiq Khan presented an updated Transport Strategy to the London Assembly for consideration before final publication in the coming weeks. The draft was published in June 2017 for statutory consultation, since when 6 500 responses had been received.

Responding to consultation on the future Great Western franchise, the Welsh Government's Economy & Transport Secretary Ken Skates has called for reduced journey times from major South Wales stations to London and Bristol Temple Meads, with the removal of stops at stations in England which are not frequently used by passengers from Wales. Skates also said western access to Heathrow Airport was ‘essential to Wales’.

The Department for Transport has confirmed funding which will enable Network Rail to undertake design of the Croydon Area Remodelling Scheme as part of its Brighton Main Line upgrade programme. CARS would include construction of grade-separated junctions north of East Croydon to remove bottlenecks, and increasing the number of platforms at the station from six to eight.

Network Rail ‘reiterated its commitment’ to the Railway Industry Supplier Qualification Scheme on February 26, confirming that it would continue to underpin the Sentinel ‘passport’ for work on the railway. 'We fully support the use of RISQS as Network Rail's single supplier qualification system for auditable categories’, said Graham Hopkins, Group Director, Safety, Technical & Engineering. An enhanced RISQS scheme is due to go live on May 1.

An air quality monitoring project at Birmingham New Street undertaken by the University of Birmingham and Network Rail found that, whilst legal requirements were met, the concentrations of nitrogen dioxide were in excess of EU public health limits, particularly on platforms adjacent to tracks mainly used by diesel trains. Concentrations of particulate matter were also in excess of EU limits but not to the same extent as NO2 concentrations. The results are being used to inform work to optimise ventilation systems and develop other methods of tackling the issue in conjunction with train operators.

Network Rail has begun a £2·7m programme to improve accessibility at Kilmarnock station, installing lifts, lowering and resurfacing the underpass and renewing stairs and handrails.

A Bombardier Class 345 EMU operated under electrical power in the Crossrail tunnels for the first time on the night of February 25. It entered the tunnels at Plumstead Portal and travelled under the Thames to the Connaught Tunnel before returning to Abbey Wood. ‘The Crossrail programme is now over 90% complete and this heralds the start of our works to bring together the new stations, track, power, signalling and trains ahead of the Elizabeth Line opening in December’, said Crossrail Ltd CEO Andrew Wolstenholme.

Minister of State at the Department for Work & Pensions Sarah Newton has announced the appointment of Stephen Brookes as sector champion for rail, tasked with promoting the benefits of being inclusive to passengers with disabilities. Brookes created disability access groups for Northern and TransPennine Express, and is now working with Virgin Trains and Transport Scotland.