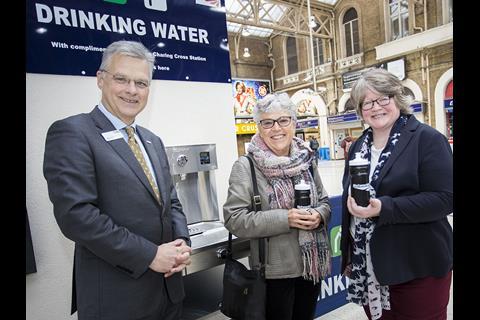 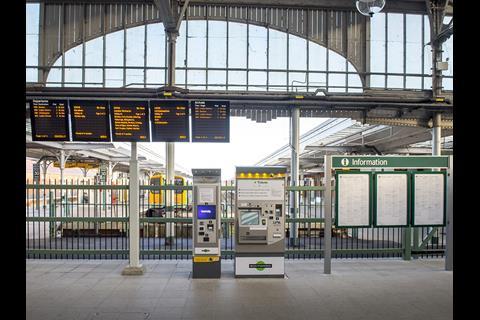 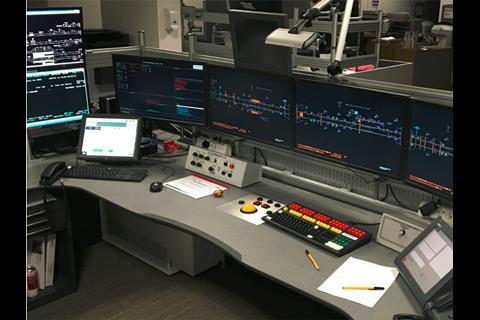 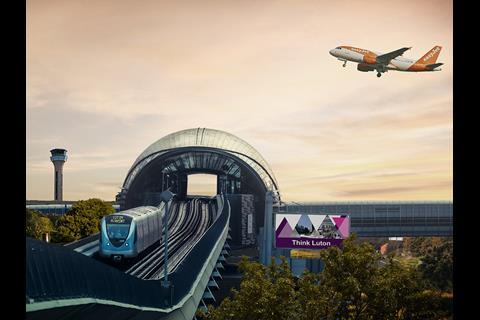 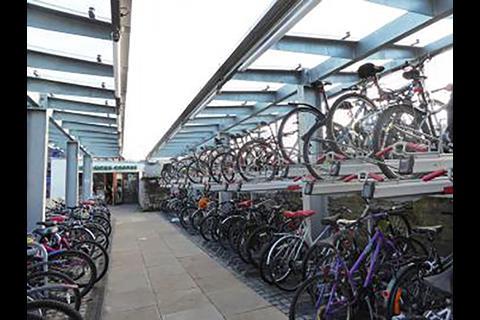 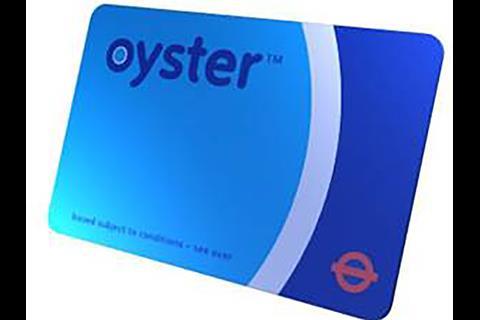 Easier-to-use ticket vending machines and clearer language have increased the number of passengers buy the right ticket for their journey, according to mystery shopper research by the Office of Rail & Road. This found that 91% of users would have bought the most appropriate ticket, up 11% from 2016. Of the other 9%, 6% would have paid too much, down from 13%, and 3% would have got a ticket without the necessary flexibility, down from 6%. Improvements could still be made to the provision of information on ticket types sold by TVMs, their restrictions and details of off-peak times.

London Luton Airport Ltd has directly awarded site owner Network Rail a contract to undertake works at Luton Airport Parkway station to provide access to the future peoplemover. Works including the construction of a footbridge will be subcontracted within NR’s existing framework agreements.

In a trading update issued on March 27, Stagecoach Group plc reported like-for-like revenue growth for the 44 weeks to March 3 2018 of 3·2% at its UK Rail business (excluding South West Trains) and 2·8% at Virgin Rail Group. Discussions were continuing with the Department for Transport regarding new contractual terms for Virgin Trains East Coast, it had submitted a bid for the South Eastern franchise, and was ‘progressing work’ on shortlisted bids for East Midlands and with SNCF and Virgin for the West Coast Partnership franchise. Revenue growth across existing rail operations had been ‘broadly consistent with the trends seen in the first half of the year‘.

Network Rail has awarded framework contracts for the supply of industrial batteries and chargers to Unipart Rail, Ritelite and Allbatteries UK.

On March 22 the Department for Transport published the Thameslink Programme Evaluation: Baseline Report which it had commissioned from AECOM in September 2016. Intended to enable DfT to evaluate the completed programme ‘to ensure it is providing value for money for taxpayers and benefitting passengers’, the report sets key targets and looks at some early impacts.

On March 26 the government announced the introduction of an additional provision to the High Speed Rail (West Midlands – Crewe) Bill, which is currently before the select committee. One of the changes relates to a minor change in the alignment of the Phase 2a route near Stone, while other changes relate to ongoing design discussions with utility companies, highway works to address traffic and safety issues, and requirements for additional land for environmental mitigation.

The ScotRail Alliance has launched a Cycle Fund which will provide £100 000/year for four years to meet up to 50% of the cost of projects to promote cycling, improve signage and upgrade cycling facilities between stations and destinations such as schools and town centres.

New signalling installed as part of the £50m North Wales railway upgrading project came into use between Shotton and Colwyn Bay on March 26. Network Rail has replaced 96 existing signals with 54 LED signals, and upgraded Tyn Y Morfa level crossing to a manually-controlled barrier with CCTV.

As part of Network Rail’s ambitions to reduce the impact of plastic waste, a free drinking water fountain was opened at London Charing Cross station on March 22. Similar facilities are planned for London Victoria, London Bridge and Cannon Street within a year. 'By refilling our water bottles to cut our plastic use we can each make a genuine difference and help to protect our oceans and precious marine life', said Environment Minister Thérèse Coffey.

ScotRail is seeking a supplier to use Network Rail infrastructure to provide onboard wi-fi on the Edinburgh – Glasgow via Falkirk High route. This would include equipping 24 Class 385 EMUs by March 2 2019, and managing the system to March 31 2025. Subject to a positive business case, coverage could be extended to Stirling, Dunblane and Alloa and a further 20 Class 385s.