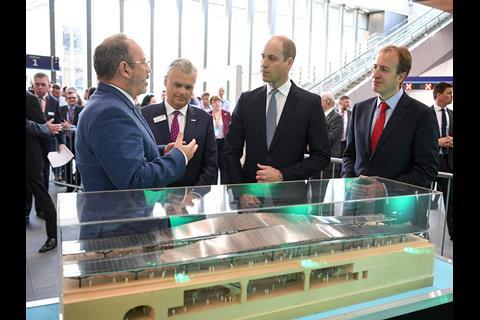 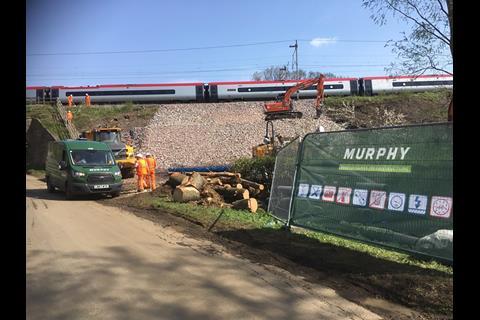 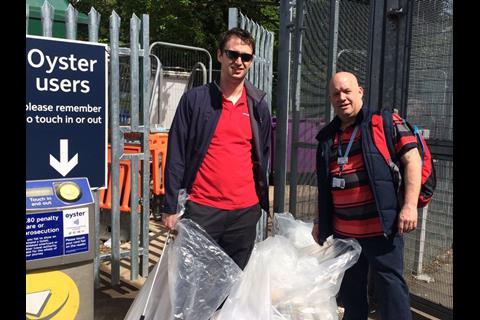 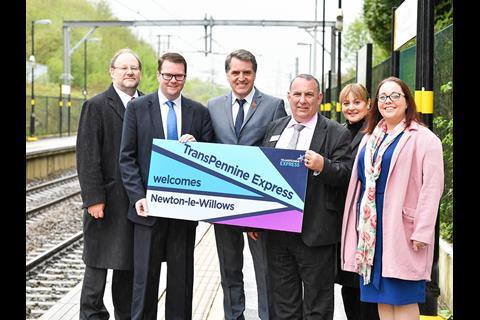 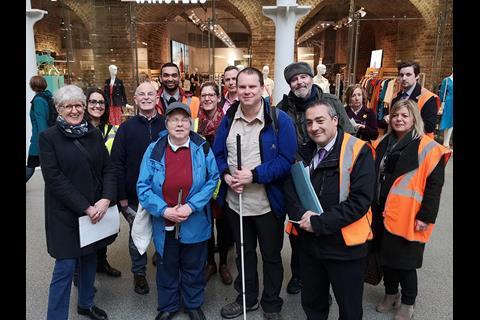 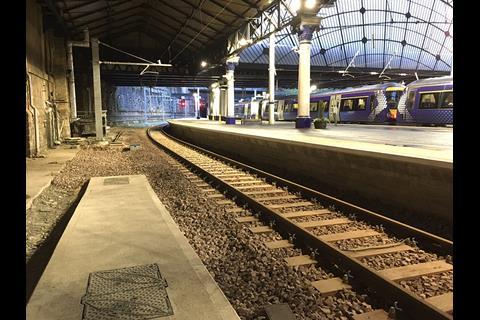 Prince William attended a ceremony on May 9 to officially mark the completion of the five-year London Bridge station remodelling project.

The Department for Transport has launched a market sounding exercise for the proposed Southern Rail Link to Heathrow, which would enable the airport to be served by trains from London Waterloo, Surrey and Hampshire. The market sounding will explore the appetite for developing proposals and sharing risks.

Last month J Murphy & Sons Ltd was able to respond within 90 min when two earthwork failures at Bugbrooke forced Network Rail to suspend services on the West Coast Main Line. Murphy’s emergency team put in place a plan to carry out the required repairs with trains running at 30 km/h. More than 3 000 tonnes of stone was then used to repair to the embankment.

Network Rail has awarded Balfour Beatty a five-year Reactive Building & Civils Contract through the Route Building & Civils framework. The ‘Reactive’ aspect worth up to £50m covers short notice rail infrastructure repairs and projects along the Great Western route. Balfour Beatty plans to open a new office in the Swindon area, with six members of staff and two graduates.

Mayor of London Sadiq Khan announced on May 8 that Val Shawcross is to retire as Deputy Mayor for Transport this summer, with Heidi Alexander named as her successor; this will require Alexander to step down as MP for Lewisham East.

South Western Railway held its first Sustainability Weeks from April 30 to May 4. Environmental and energy audits took place at stations, along with Community Rail Partnership work on gardens and green spaces. SWR plans to increase its recycling rate from the current 67% of waste to achieve a target of zero waste to landfill by 2020.

‘Free market, neoliberal‘ think tank the Adam Smith Institute has published A Third Way for Britain’s Railways, a paper by Adrian Quine calling for greater open access competition which it says could ‘drive down the cost of train journeys, increase satisfaction and choice of services’.

Govia Thameslink Railway has organised tours of St Pancras International station for people with accessibility needs, ahead of the switch of some Great Northern route services from King's Cross to St Pancras with the major timetable change on May 20.

TransPennine Express services will begin calling at Lea Green and Newton-le-Willows stations from May 20.

The Rail Accident Investigation Branch has released its report into passengers struck by a detached signal box power supply cable at Abergavenny station on July 28 2017. There are three recommendations to Network Rail: replacement of the existing cable tray on the footbridge, documenting and implementing controls for the management of cables that cross operational lines, and identifying cables that have the potential to droop and be struck by a train. Two learning points relate to identifying and reporting drooping cables.

Platform 1 at Glasgow Queen Street station has been reopened after being extended as part of the £120m modernisation programme. Platforms 2 to 5 will also be lengthened to accept eight-car trains.