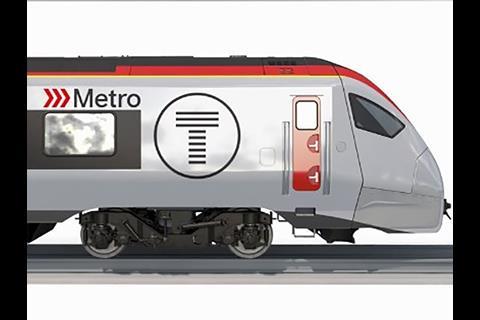 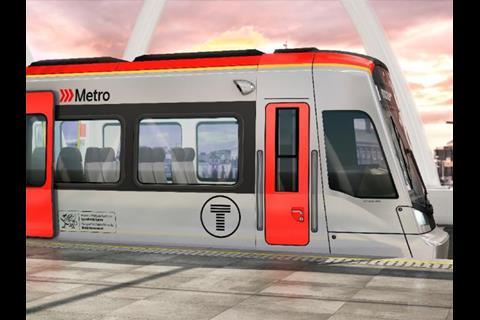 This will finance infrastructure enhancement to enable services on lines around Cardiff to be doubled from two to four per hour.

‘The South Wales Metro is an important part of our ambition as a government to improve public transport and better connect our valleys communities and people to employment opportunities’, said Jones. ‘Today’s confirmation of £119m of EU funding means we can proceed with investment in infrastructure work on the valley lines to make faster and more efficient journeys a reality for the thousands of rail users who use these routes daily.’

Work is expected to be completed by 2023.

‘I’m pleased we are able to confirm this significant amount of EU funding for the South Wales Metro’, said Cabinet Secretary for Economy & Infrastructure, Ken Skates. ‘This, along with the start of the new Wales & Borders rail contract later this month, marks considerable progress towards our plans for a modern, efficient and forward looking rail service.‘

The Welsh Government is also applying for a further £40m of EU funding for Metro infrastructure enhancements, which it hopes will be secured by the end of 2018.