Northern Class 331s to serve Leeds from May 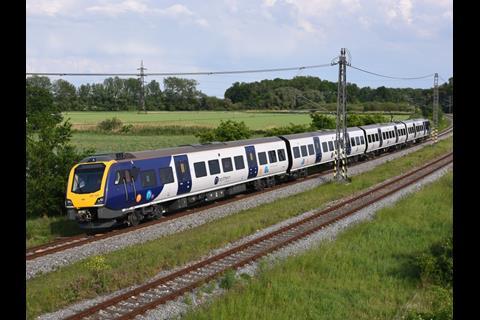 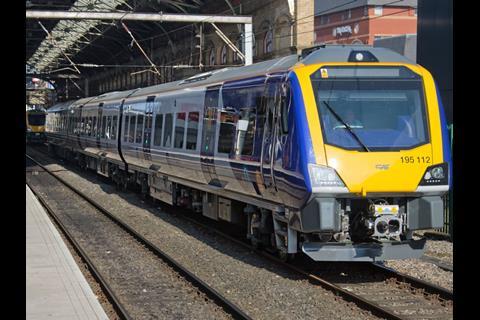 UK: Regional franchisee Northern expects to put its first CAF-built Class 331 EMUs into passenger services between Leeds and Doncaster with the May 19 timetable change, having received regulatory authorisation from the Office of Road & Rail.

The approval applies to the 31 three-car sets and the 12 four-car versions. Northern says it is working to begin driver and guard training as soon as possible, ahead of a gradual introduction into passenger service.

As part of the authorisation, ORR has issued a requirement on February 22 for Arriva Trains Northern to demonstrate ‘before the trains are put into passenger service, the arrangements for controlling the Platform-Train Interface risks’ at ‘all stations where the Class 331s will operate’. This covers both stepping distances between train and platform and the use of automatic selective door operation at short platforms.

There are currently large variations in stepping distances across the UK network, and ORR was reportedly minded to require train operators to resolve the problem. However, the operators responded that Network Rail was responsible for the differing platform heights, arguing that any work to create a more uniform PTI should be delivered and funded by the infrastructure manager.

Industry sources point out that modifying hundreds of platforms would cost millions, if not billions of pounds and NR is currently not funded for this work, however desirable it might be.