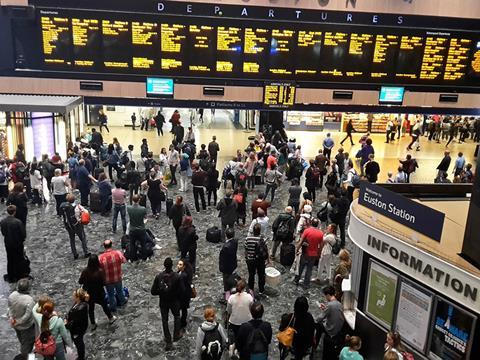 UK: The Rail Delivery Group will cease to be a member of the Eurail Group of railway companies with effect from January 1 2020, ending the ability of visitors to Great Britain to use the Interrail and Eurail pass schemes.

RDG offers its own its range of BritRail passes. It said it had trialled accepting Eurail passes, which are aimed at people residing outside Europe, but had decided this was ‘confusing’ and so ended the trial.

On August 7 RDG said its ‘longstanding and internationally recognised’ BritRail pass offers ‘greater benefits for tourists’, including two-for-one deals at more than 200 attractions and ‘the convenience and environmental benefit’ of the ability to store passes on a mobile phone.

British travellers will still be able to buy Interrail passes for use abroad, while inbound visitors would be able to ‘get the Eurostar to London and then travel further with the BritRail pass or journey-specific tickets’, RDG said.