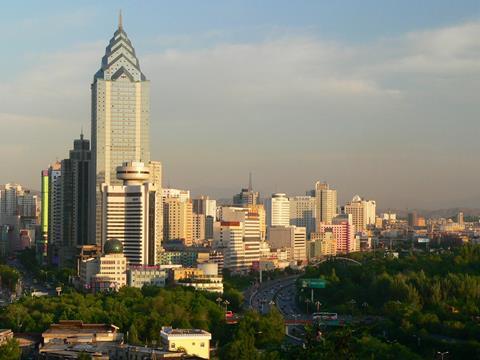 The Type A trainsets would have four motor and two trailer cars, and a maximum design speed of 80 km/h. The first two prototypes are due to be delivered at the end of October 2016, with the remainder coming by the end of 2017.

Construction of the 27·6 km Line 1 was launched on March 20 2014. It will run underground from the international airport in the northwest to Santunbei in the south with 21 stations. Test running on the northern section is expected to begin by the end of June 2017, with trial operation on the full line following by the end of December 2018.

Beijing Railway Construction & Management Co is responsible for building the line, with the national government to meet 40% of the estimated 18bn yuan cost. Four more lines are planned for Urumqi by 2035.