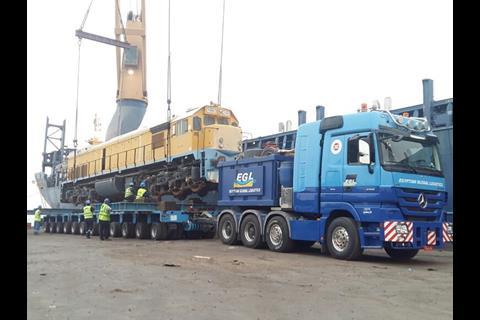 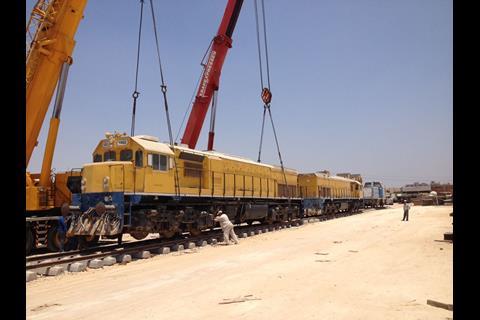 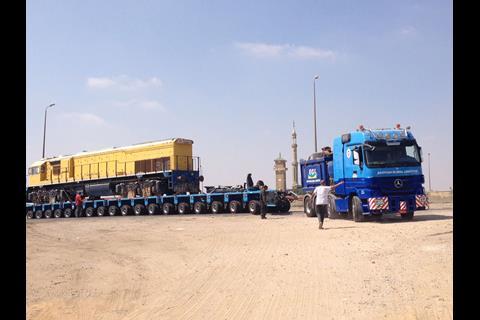 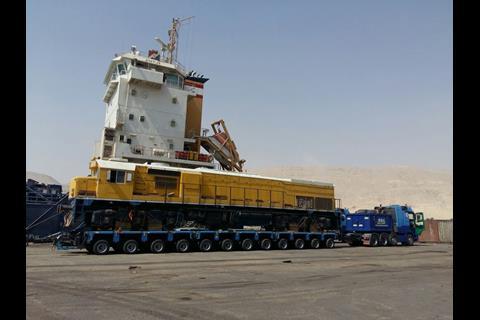 EGYPT: Kadmar Group’s specialist heavy load logistics company EGL has won a contract to transport equipment for the construction of a 68 km electrified rail link which is being built to link Cairo with the new administrative capital development to the east.

In August 2017 the National Authority for Tunnels signed a US$1·24bn contract for a consortium of AVIC International and China Railway Group to build the line, which will have 11 stops serving locations including Al-Salam City, Ramadan 10 City, Obour City, Badr City and Shorouk City. Ridership is forecast at 340 000 passengers/day.

EGL said transporting the locomotives and other vehicles 160 km from the Red Sea port of Adabiya to Abu Rawash in Cairo was not an easy task, because the loads have different dimensions and had to pass though congested streets.

The deliveries included former Croatian Railways locomotives previously rebuilt by NREC and TZV Gredelj for use by TSO in Saudi Arabia.