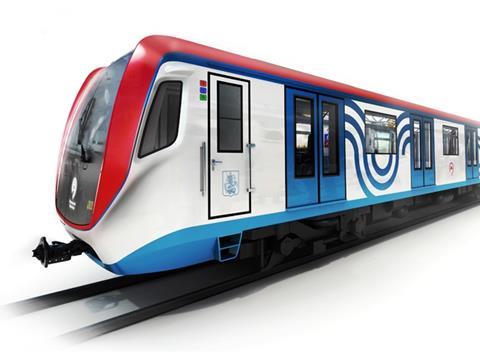 AZERBAIJAN: Baku Metropoliten signed a contract with Metrowagonmash on February 16 for the supply of two five-car metro trainsets.

Each Moskva trainset will be composed of two end trailers and three powered intermediate cars. They will have asynchronous traction motors, open gangways, air-conditioning, and bicycle and pushchair spaces.

The first train is due to be delivered in March and the second later in the year.