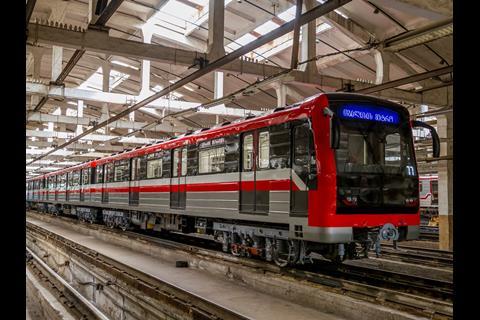 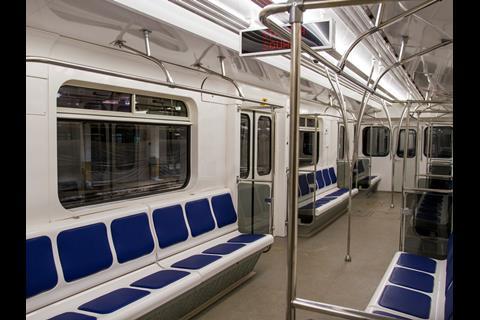 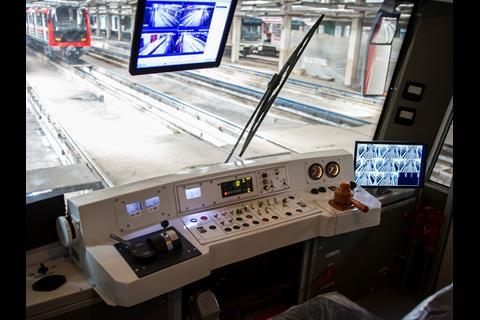 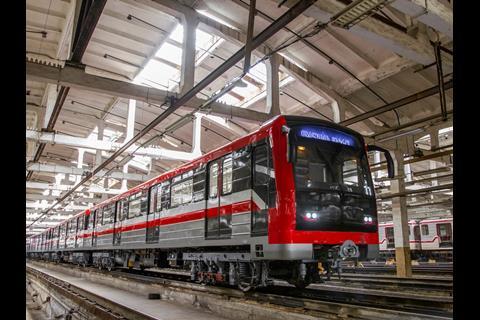 ZREPS is carrying out work on three more sets, which are expected to enter service on Line 1 by the end of the year.