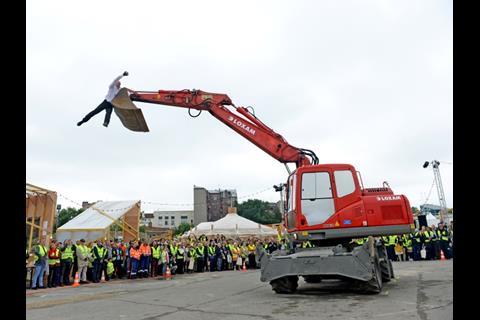 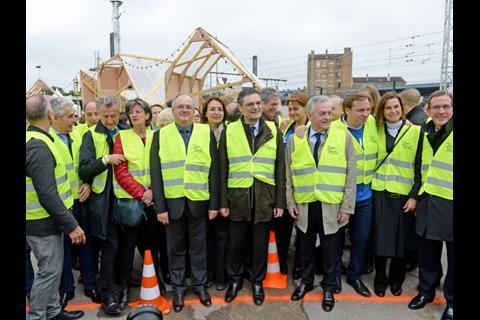 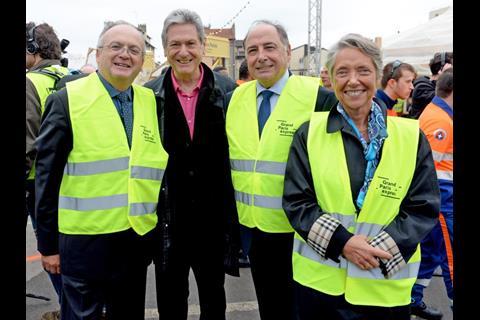 FRANCE: A ceremony at the site of the future Fort d’Issy-Vanves-Clamart-Malakoff station on June 4 marked the start of work on the Grand Paris Express project, as well as the launch of an artistic and cultural programme to accompany it.

Work has begun on the 33 km Line 15 South, linking Pont de Sèvres and Noisy-Champs. Being built at a projected cost of €5·3bn, this is due to open in 2022. Each of the 16 stations will eventually connect with a metro, tram or RER line.

Grand Paris Express envisages construction of 200 route-km of automated metro lines and 68 stations by 2030. The plan also includes lines 16, 17 and 18, as well as extensions of lines 11 and 14.